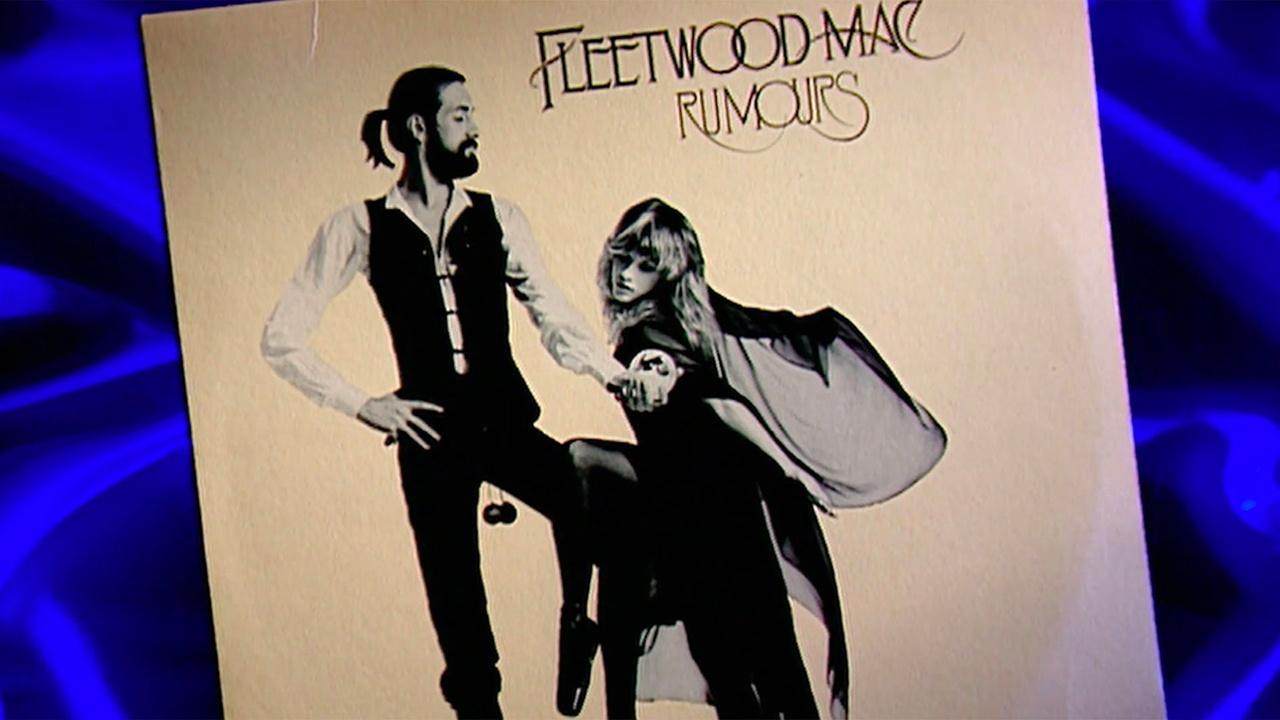 Learn the definitive story of the making of an album that truly earned its place in the pantheon of rock music history. Released in 1977, the album sold 15 million copies worldwide and was christened Album of the Year at the 1978 Grammy Awards. 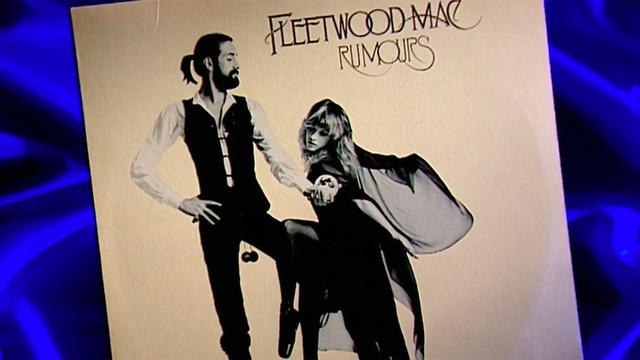