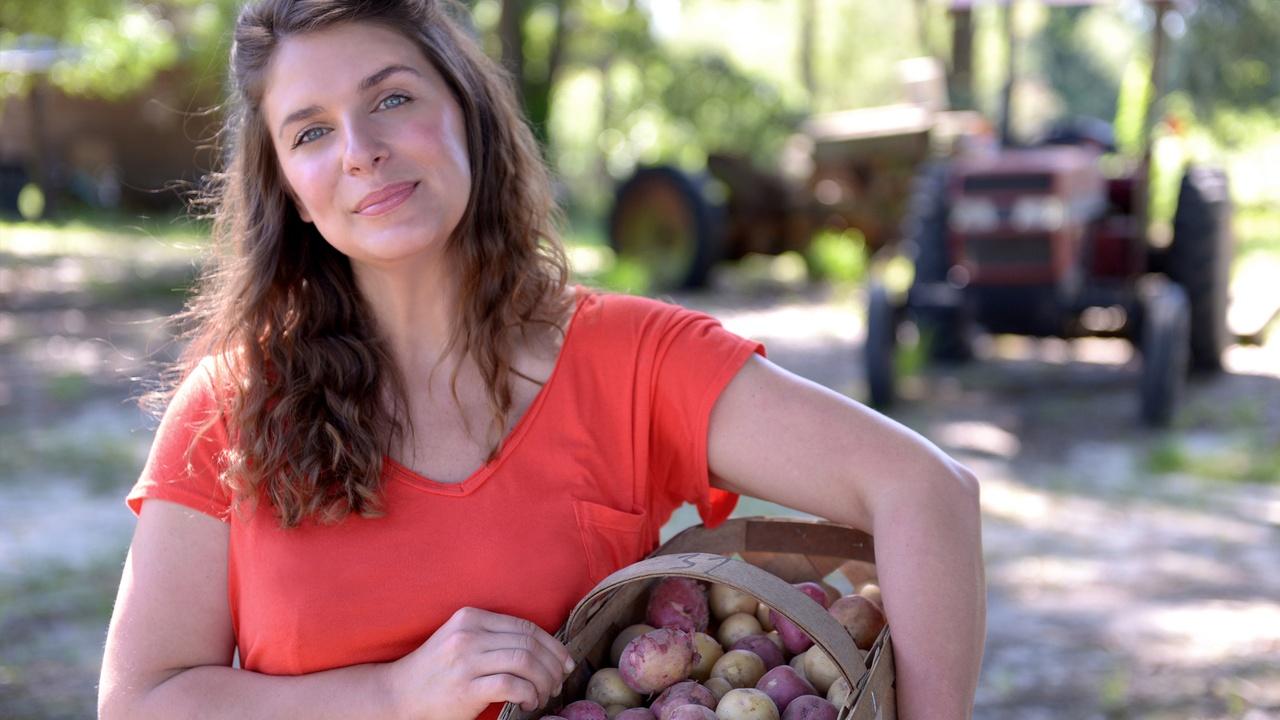 Join Vivian to judge the Southern Sides competition at the BBQ Festival, and see her version of the BBQ plate, featuring a crispy potato salad. When the Avett Brothers stop by the restaurant, the entire staff serves up a side of girly giddiness.