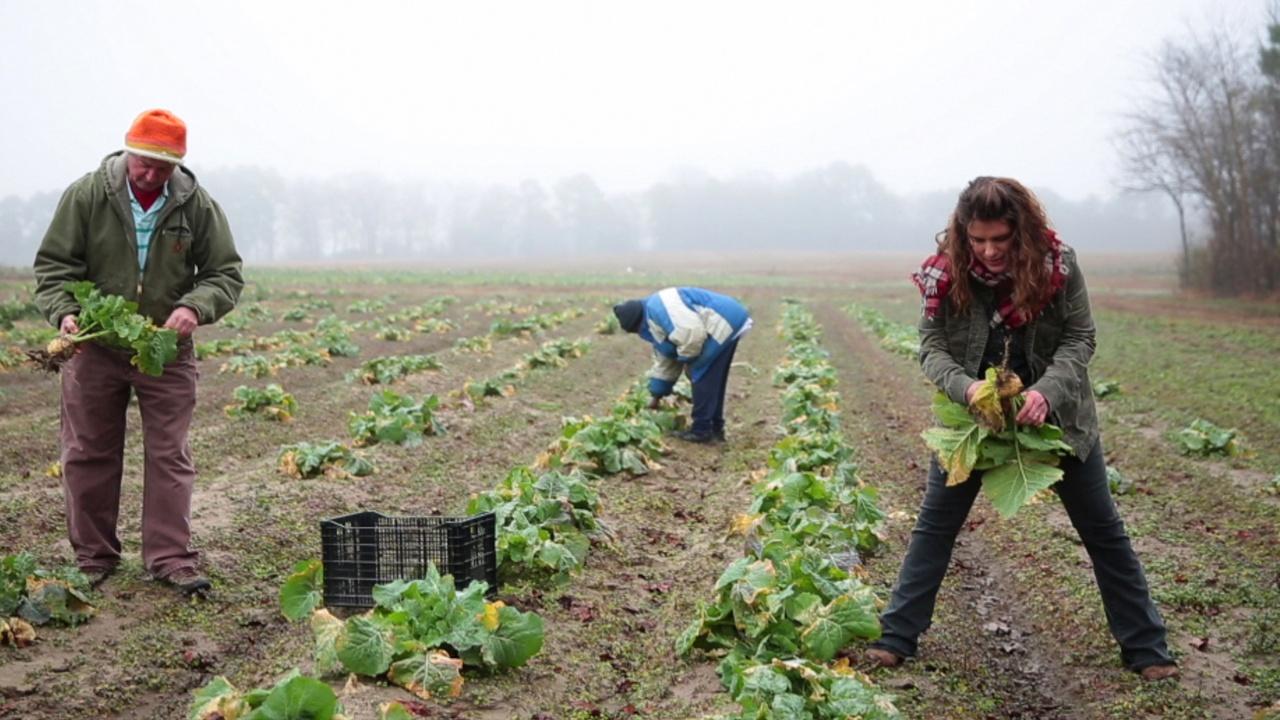 Lillie shows Vivian three ways to bring out the bitter and the sweet in rutabagas. Vivian showers her team with gifts as they prepare a holiday menu. A hectic New Year's Eve at the restaurant ends in a toast and a smile, despite brewing tension.