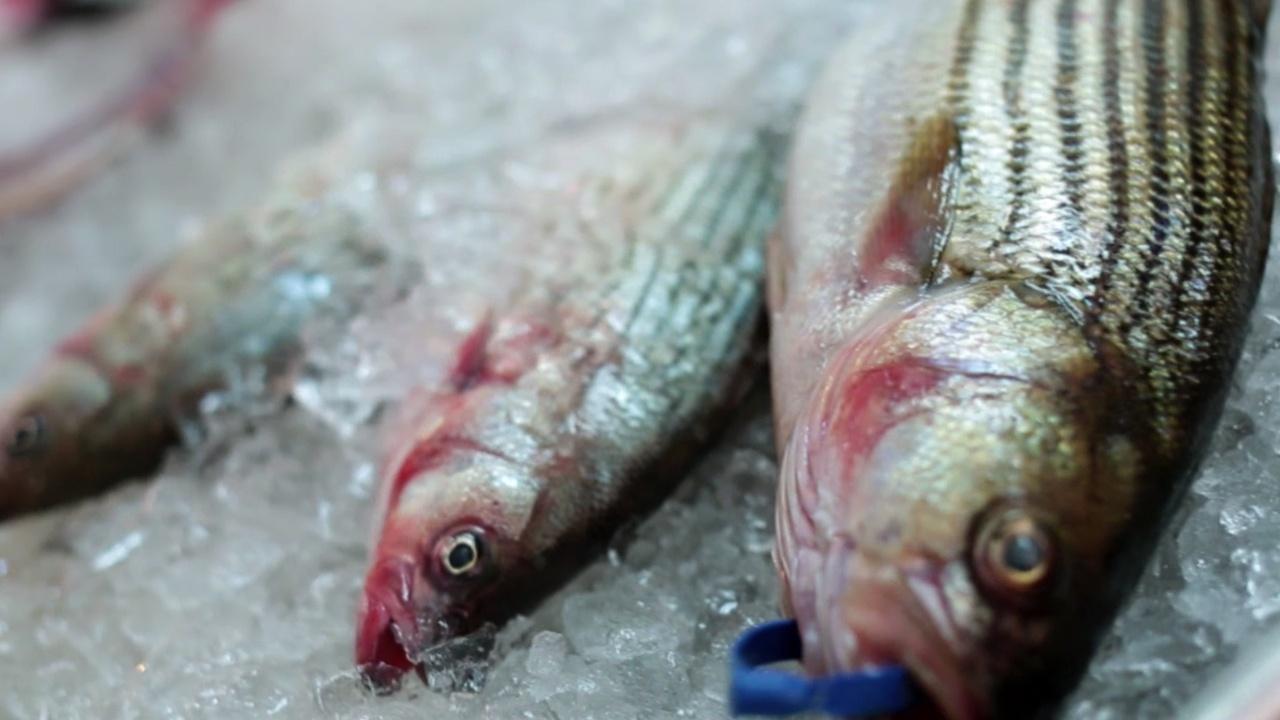 chef's life - The Fish Episode, Y'all

Vivian presents a few of the many ways fish makes its appearance in southern cooking. She learns the rules of a good Eastern North Carolina fish stew: Make it a social event. Use whole hog bacon. Resist your urge to stir! And most important, start crackin' eggs and don't forget a side of white bread. Vivian goes to the source of all things seafood with a fishing trip with Ms. Lillie and Mary on beautiful Emerald Isle.