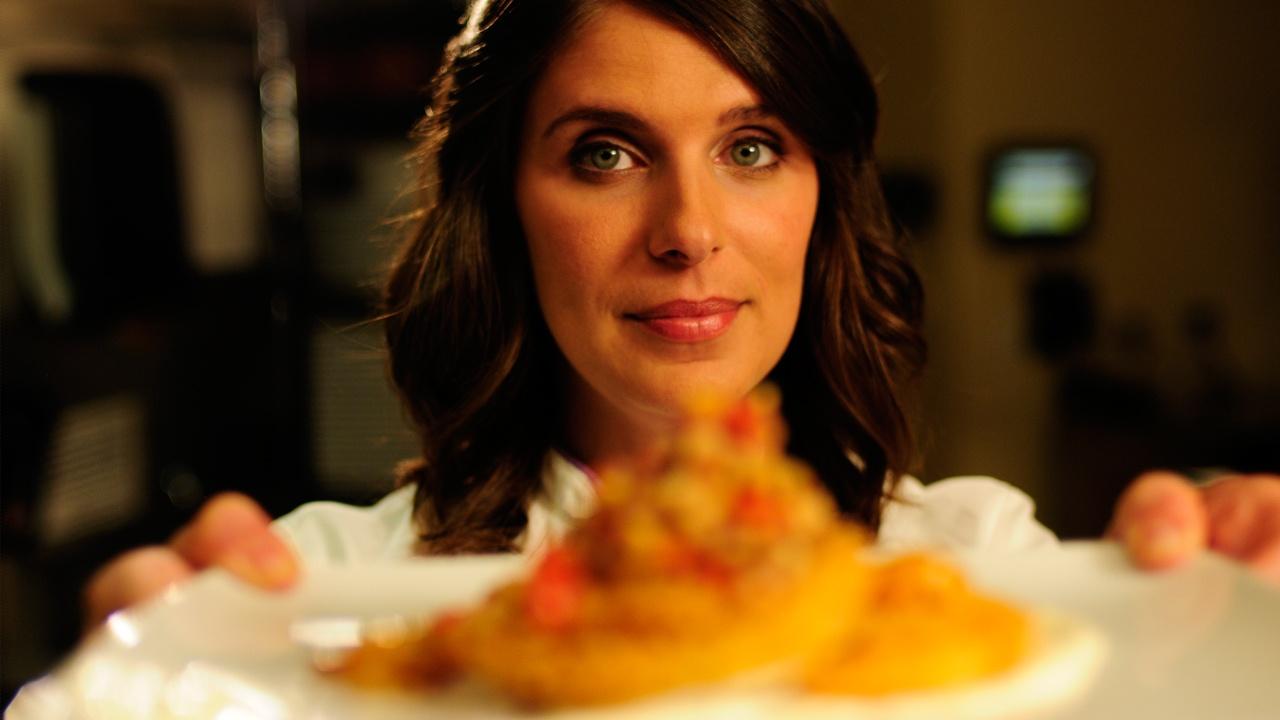 Chef Vivian and her husband, Ben, leave New York to open a restaurant in her small North Carolina hometown. Vivian revisits the Southern tradition of "putting up" corn and shares her method for making smoked corn relish. As the episode concludes, a devastating setback threatens their new life.