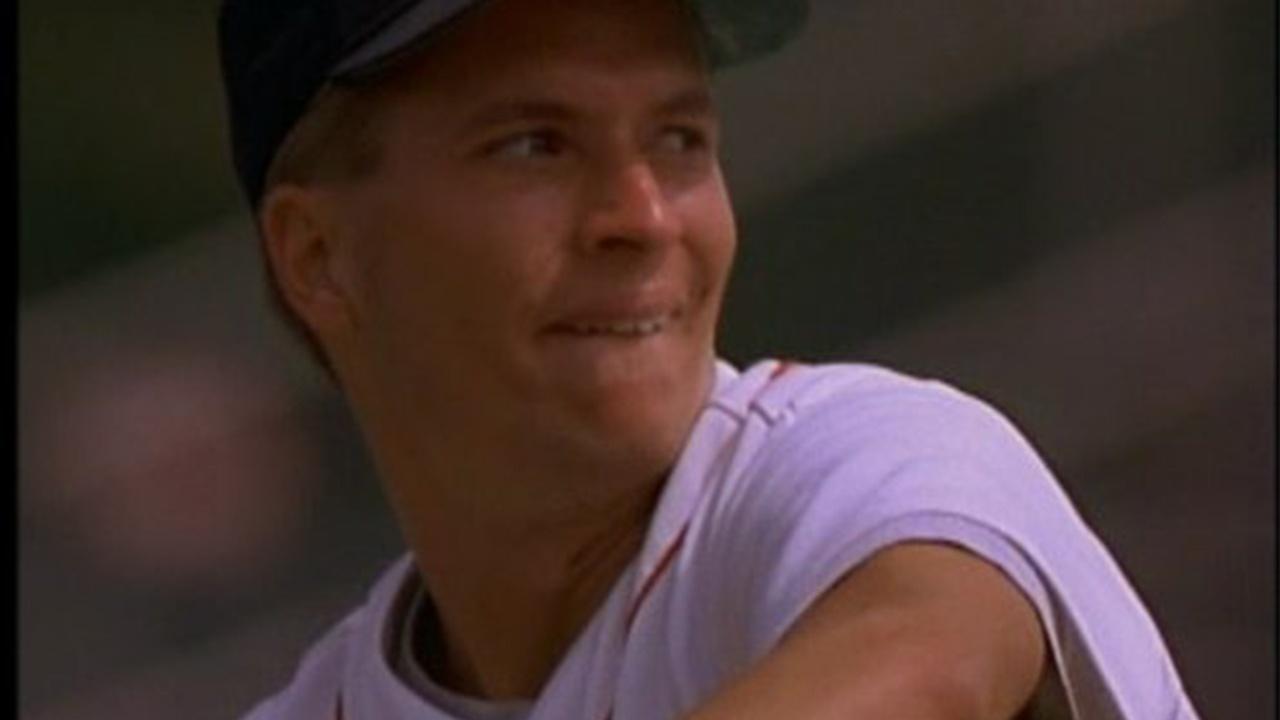 The ninth and final inning covers the most recent history of baseball and explores the future of the game. Game Six of the 1975 World Series -- thought by many to be the greatest game ever played -- miraculously reawakens the whole country's love for the game. But in the 1980's, the rising influence of television and the coming of free agency, with its enormous salaries and dislocations, threatens that affection. The episode ends with an impressionistic look at some of the astounding achievements on the field in the late 1980's and early 1990's, including Kirk Gibson's World Series home run; the first Canadian World Series; the extraordinary career of Nolan Ryan; and, finally, a consideration of the game's enduring appeal.