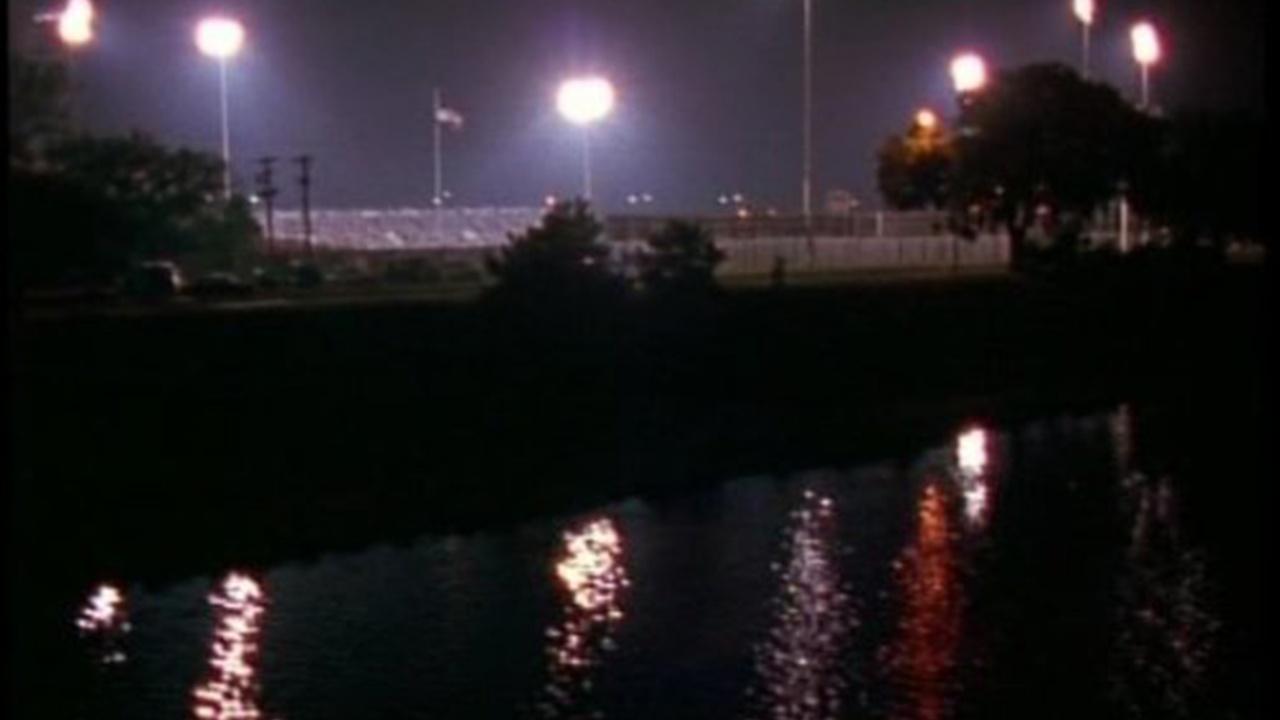 The Eighth Inning, which takes place against the backdrop of the turbulent 1960s, opens with the improbable last-inning home run by the Pittsburgh P irates' Bill Mazeroski that wins the 1960 World Series and signals the beg inning of the end of the Yankee dynasty. Roger Maris breaks Babe Ruth's re cord by hitting 61 home runs in the 1961 season. Sandy Koufax, the shy unt ouchable pitcher, dominates most of the decade and then leaves the game at the height of his power because of the threat of crippling arthritis.