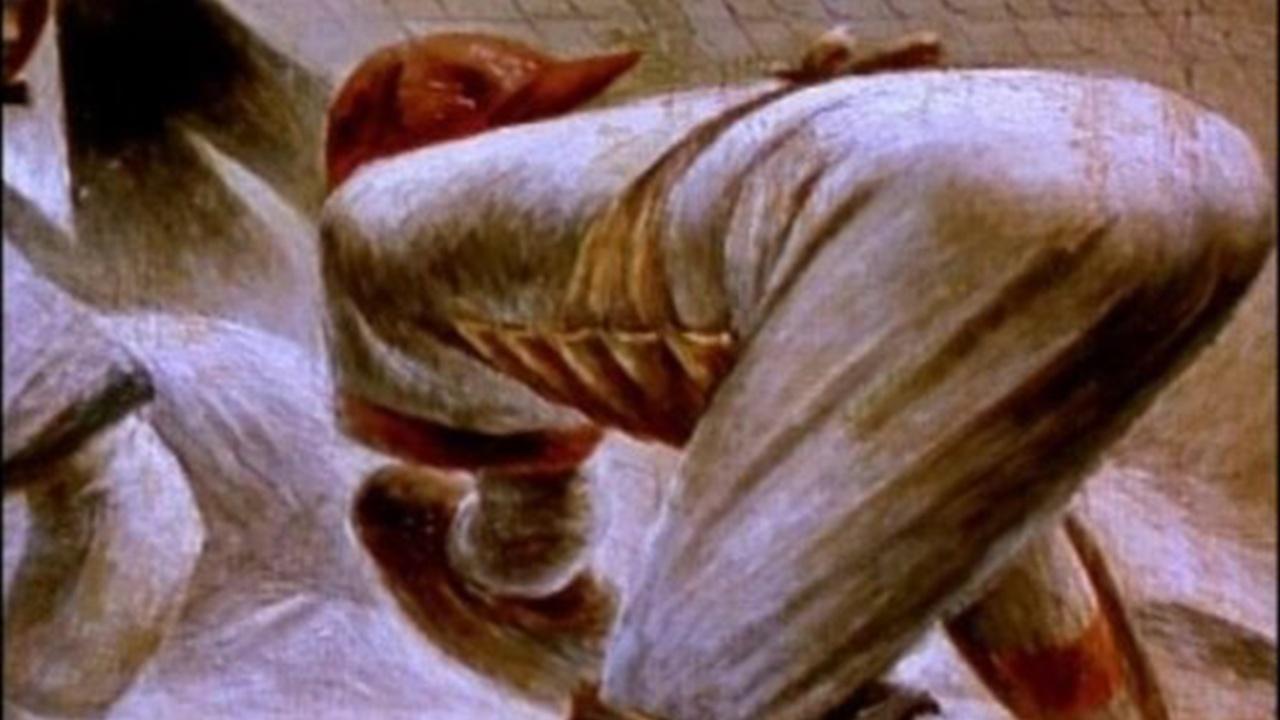 The fifth "inning" of Ken Burns's film BASEBALL looks at baseball's desperate attempts to survive the Great Depression and Babe Ruth's fading career, while a new generation of stars, including Joe DiMaggio and Ted Williams, is on the rise. It also presents the parallel world of the Negro Leagues, which thrived in the shadow of the Major Leagues. The inning culminates with the greatest showdown in the history of the Negro Leagues: Satchel Paige, arguably the best pitcher ever, against Josh Gibson, "the black Babe Ruth," in the Negro League World Series.