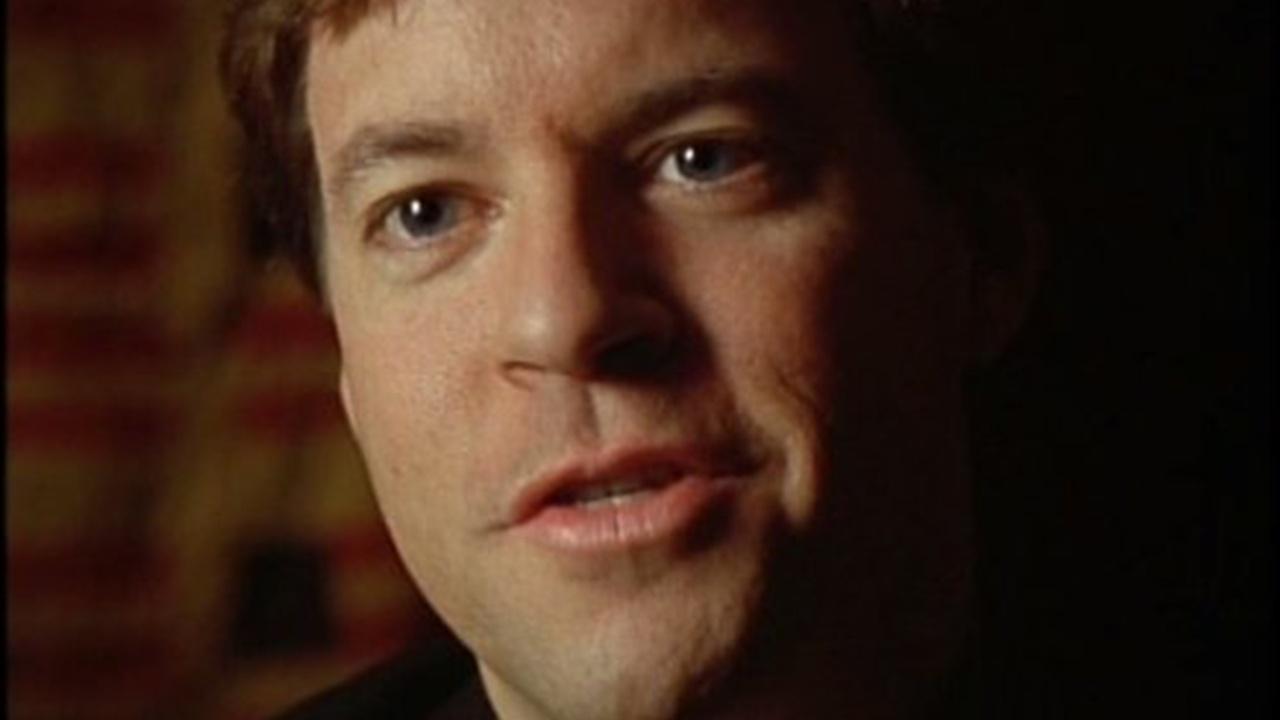 The first inning tells the story of baseball's rise, in only one generatio n, from a gentleman's hobby to a national sport played and watched by mill ions. Viewers meet the first baseball magnate, Albert Goodwill Spalding; e xplore the game's first gambling scandal; see thefirst attempts by women to play the game in the 1860's; witness the first attempt by ball players to unionize; and learn how the first black professionals were hounded out of the game in the "Jim Crow" 1880's.