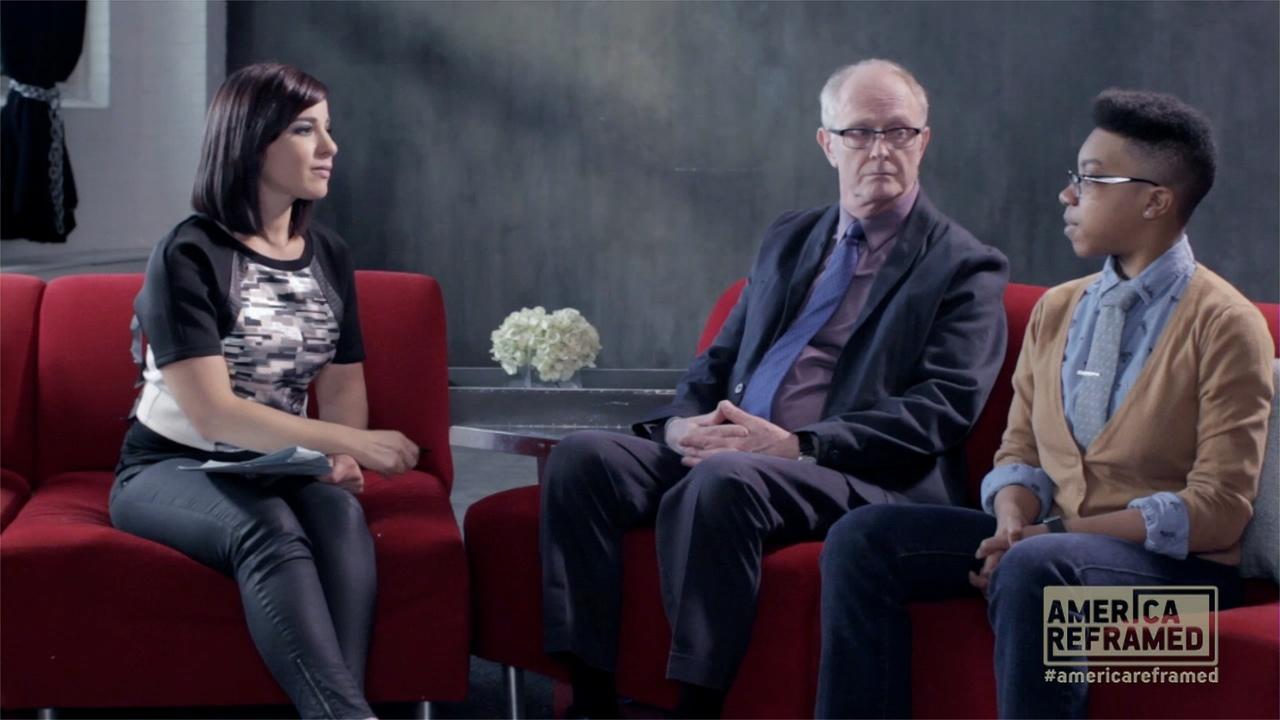 On an early autumn afternoon, in his parent's ranch in Norman, Oklahoma, gay teen Zack Harrington killed himself with a gunshot to the head. One week earlier, Zack attended a local city council meeting in support of a proposal for LGBTQ History Month in his bible-belt town. When the floor was opened up for public comment, some community members made highly controversial statements equating being gay with the spread of diseases such as HIV and AIDS. Against the backdrop of a town bitterly divided on the issue of homosexuality, Zack's grief-stricken parents, both conservative Republicans and military veterans, are forced to reconcile their own social and political beliefs with their son's death. Determined to understand Zack, they discover a private diary, which paints a gripping portrait of a boy in crisis. Ultimately, they discover a chilling secret that Zack kept hidden for almost two years, which leads them to some painful conclusions about their son's life and death. When an outspoken conservative citizen runs for City Council, the Harringtons decide to join a politically active group called "MOMS: Mothers of Many" (mainly comprised of local mothers of LGBTQ youth). Over the course of the local election season, we witness Zack's family, once private and politically conservative, come out of their own closet, moving from private denial to a climactic and very public acceptance of their son's legacy.