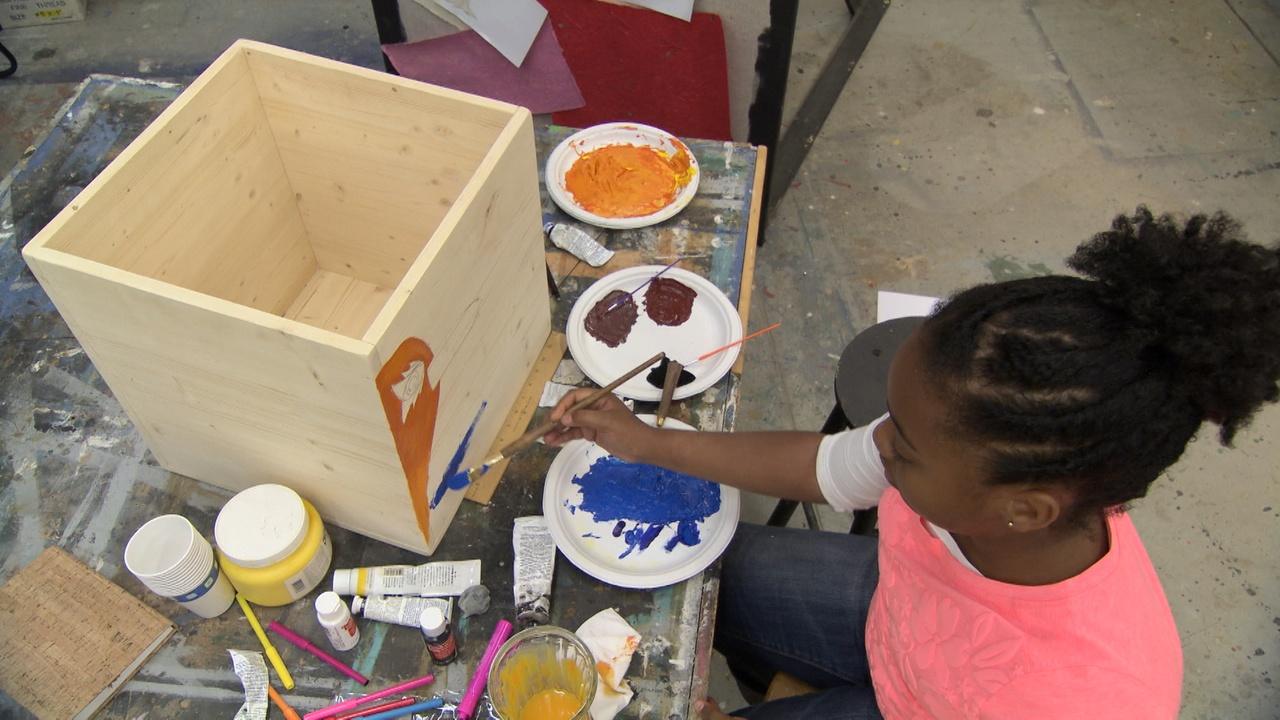 This series showcases bright, curious real girls putting science and engineering to work as they answer questions and make unexpected discoveries in the world around them. 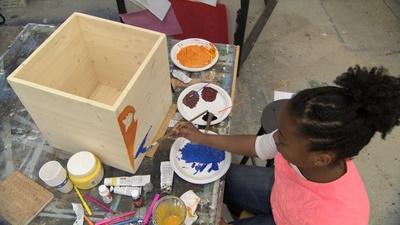 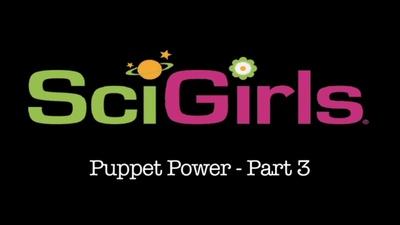 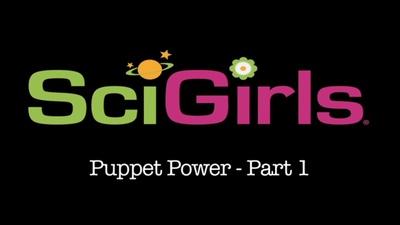 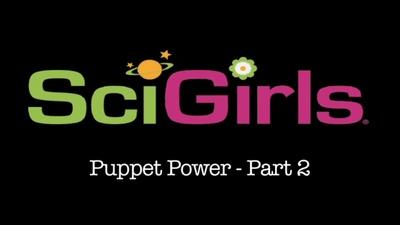 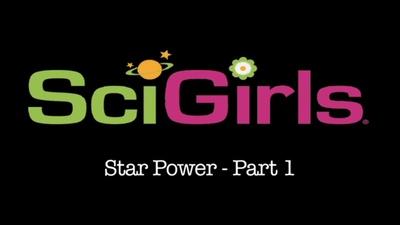 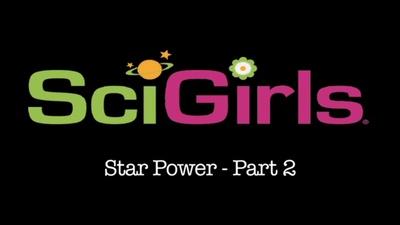