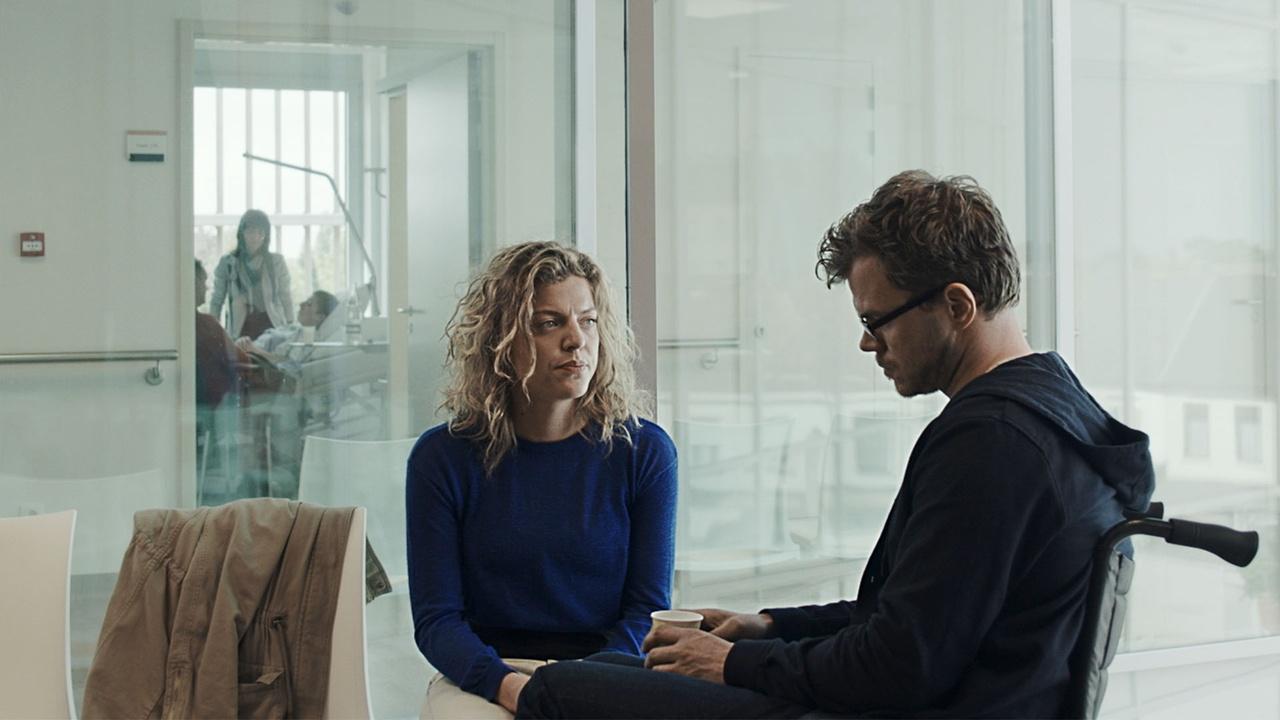 Not everyone in the Antwerp Homicide division is pleased to receive the expert advice of Jasper Teerlinck, a professor of criminology whose curious methods ruffle a few feathers. From Walter Presents, in Flemish with English subtitles. 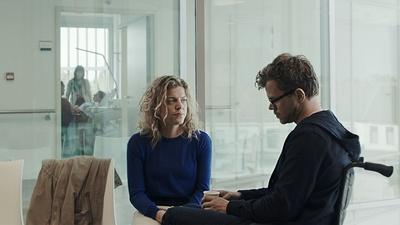 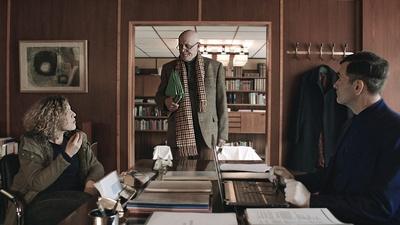 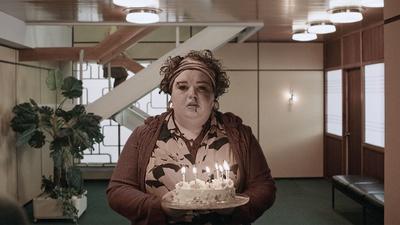 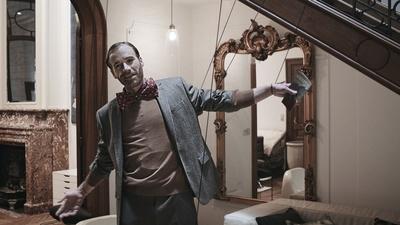 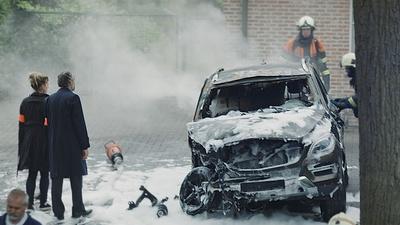 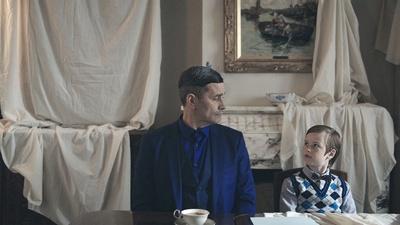