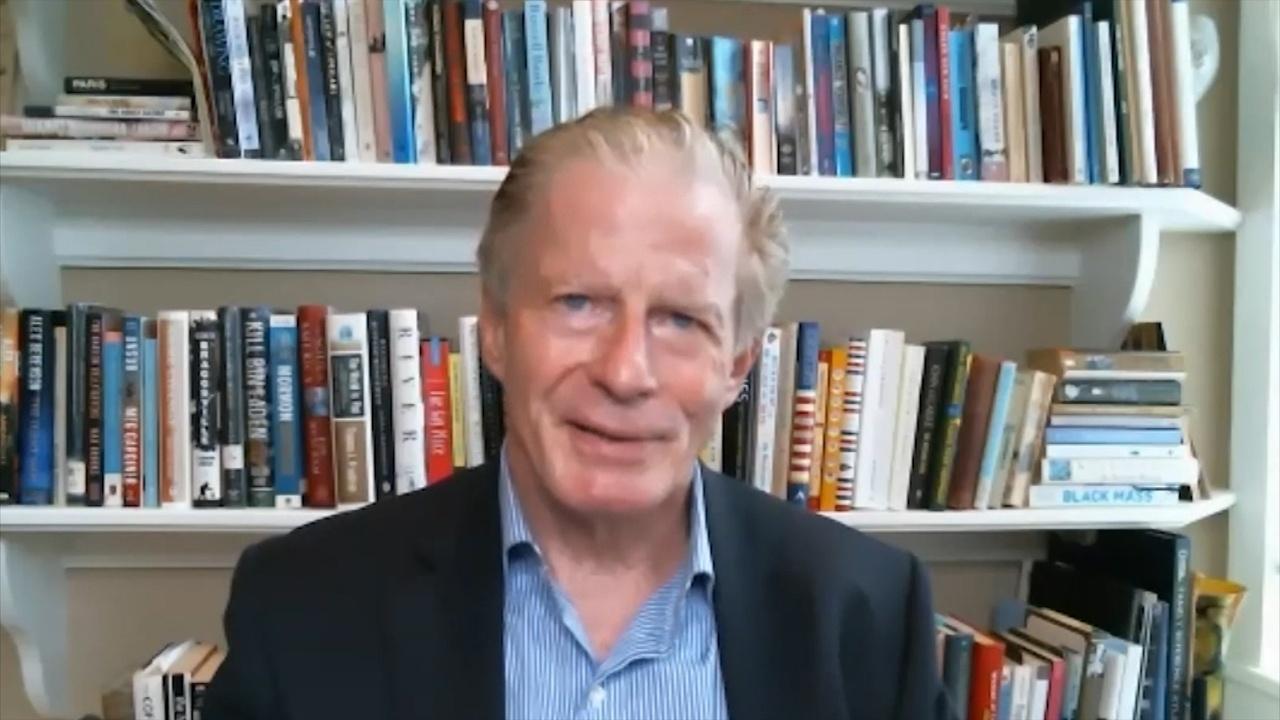 A half hour weekly public affairs broadcast, THE OPEN MIND is a thoughtful excursion into the world of ideas, exploring issues of national and public concern with the most compelling minds of our times. Hosted by Alexander Heffner. 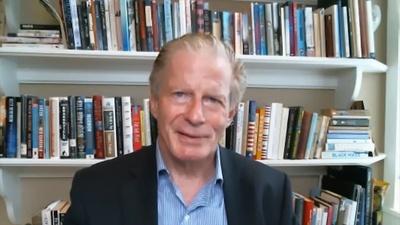 Gaslighting 2020 and Comorbidities of the GOP 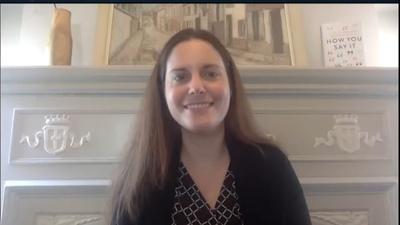 How to Speak Justly and Bridge Divides 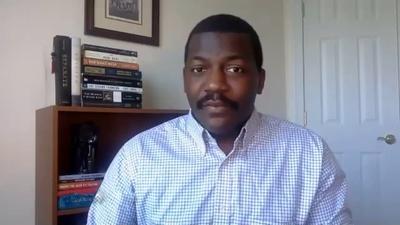 John Lewis and The Third Reconstruction 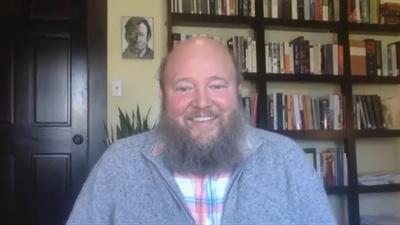 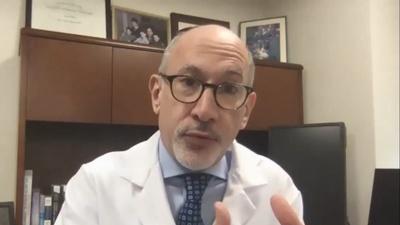 American Hospitals...Surviving and Treating the Pandemic 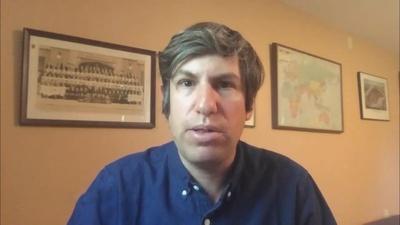 Will COVID Paralyze the Vote in November?