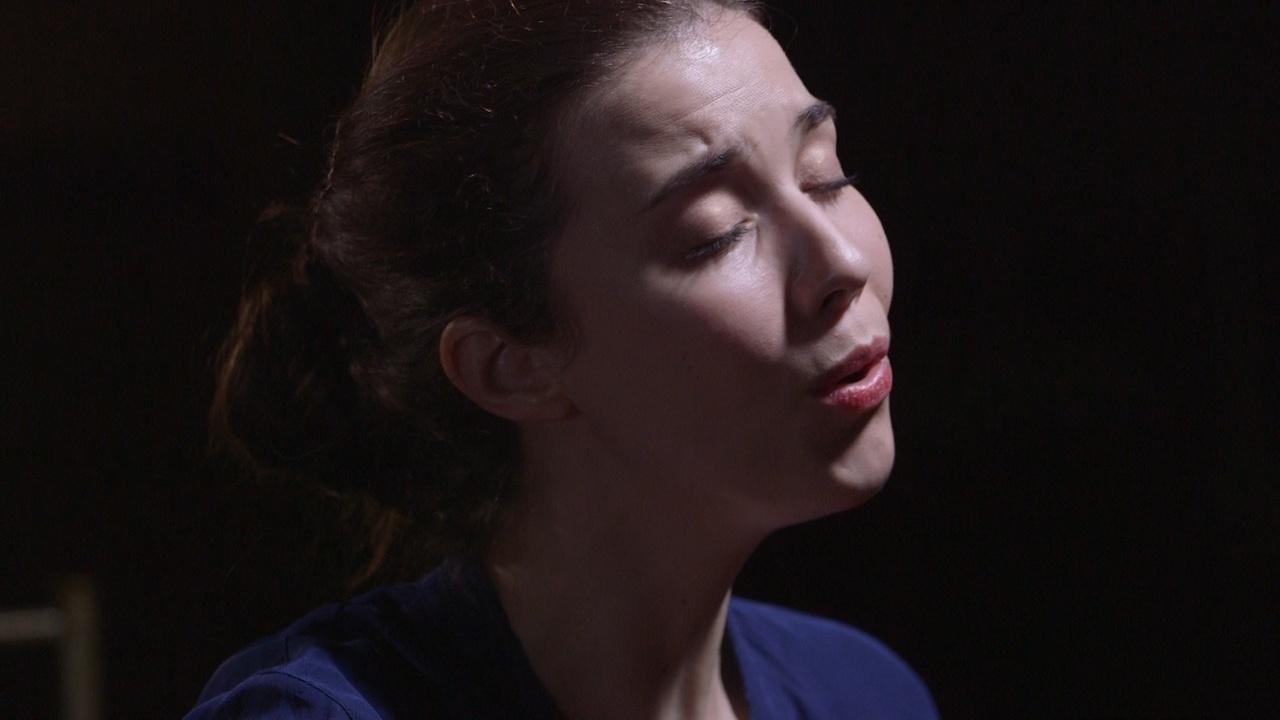 ARTICULATE WITH JIM COTTER is an arts magazine series, hosted by award-winning journalist Jim Cotter, that explores the variety, quality and heritage of creativity, while also showing how art speaks to us in our everyday lives. The fresh and unique stories featured in the 12-part series include: the history of tap dancing as a cross-cultural art form; the work of multimedia artist Sam Durant; the role of improvisation in dance with choreographer Matthew Neenan; and the on-stage work and off-stage educational efforts of French pianist Claire-Marie Le Guay. 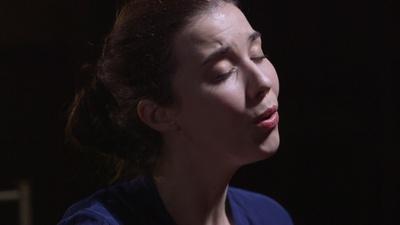 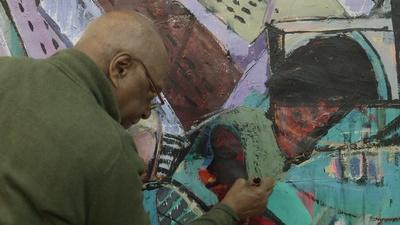 Inside the Outsider: Leroy Johnson 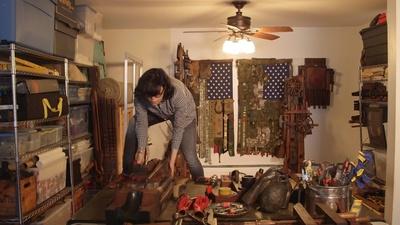 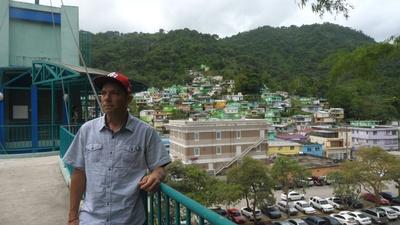 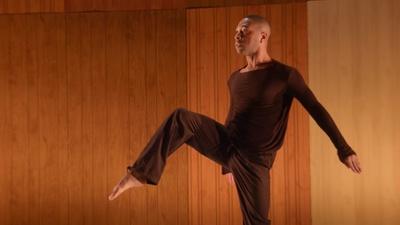 Kyle Abraham: A Life in Motion 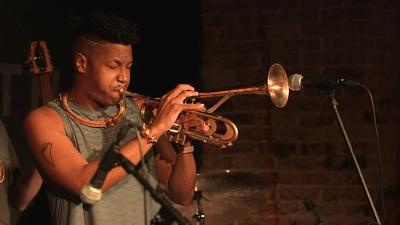 Articulate with Jim Cotter By Episode