AMERICAN MASTERS is an ongoing series of award-winning primetime specials examining the lives, works, and creative processes of our most outstanding cultural artists. Created in 1984 by Susan Lacy and produced by Thirteen/WNET for national public television, the series is both a celebration and an exploration of creativity in America. Consisting of more than 250 hours of programming to date, AMERICAN MASTERS is a growing film library documenting the role important individuals, groups, and movements have played in the formation of our cultural identity. 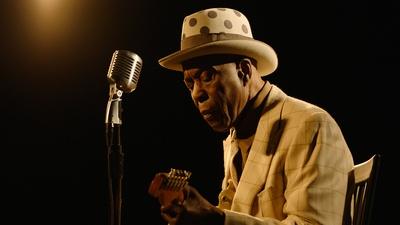 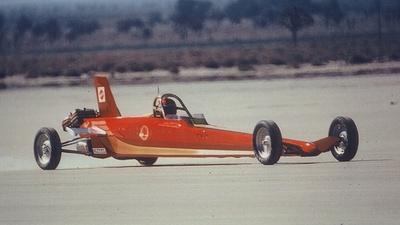 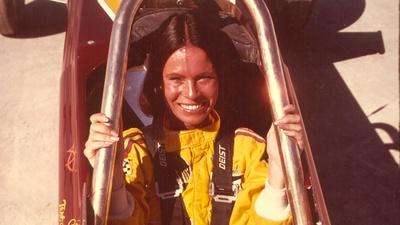 The two people Buddy Guy admires most as a musician