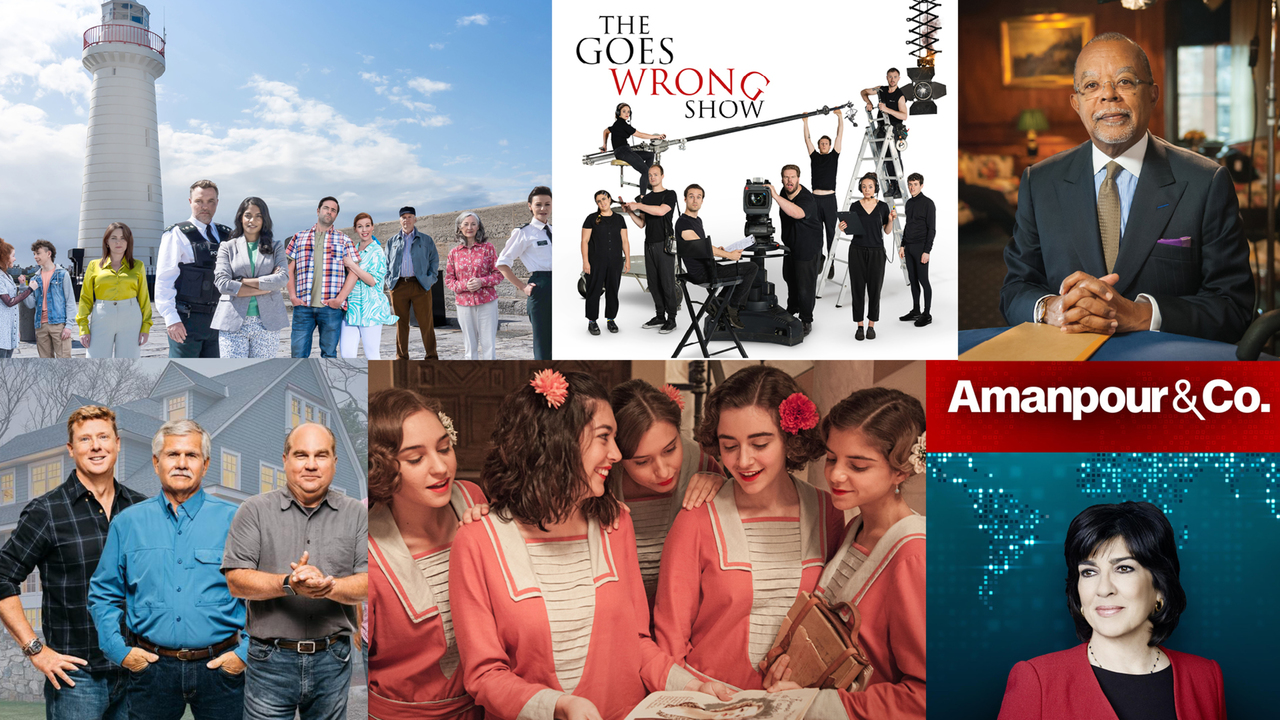 DURHAM, NH (August 30, 2022) – As we turn the calendar from summer to autumn, routines around work, school, hobbies, and pursuits tend to fall into a regular rhythm. New Hampshire PBS is offering new programs and new programming schedules, designed to better serve viewer needs, interests and lifestyles.

“Public television viewers are always seeking inspiration, quality entertainment and reliable information,” says Dawn DeAngelis, vice president & chief content officer at New Hampshire PBS. “We also know viewers are busier than ever and their time is precious. Through some new themed programming, we are hoping to meet viewers on their own terms by highlighting the types of topics they’re interested in and scheduling it in blocks; that way, information is easier to find and easier to plan as part of their regular viewing experiences.”

Saturday evenings offer a chance to explore other cultures, through a quintessentially British comedy and a new Spanish language offering:

The NHPBS EXPLORE channel will now feature topical adult programming, with a different theme each weekday.

With the NHPBS EXPLORE channel now the primary avenue for adult-oriented fare, children’s programming has found a new home. Parents, teachers, and kids can find all the latest PBS Kids shows weekdays on NHPBS, anytime on PBS Kids 24/7, and streaming on nhpbs.org and on the PBS Kids Video app.

NHPBS Passport members will be able to stream programs such as:

Streaming:
Watch NHPBS Live TV and PBS Kids 24/7 via your computer or device.