Is It time to update the NH Constitution? 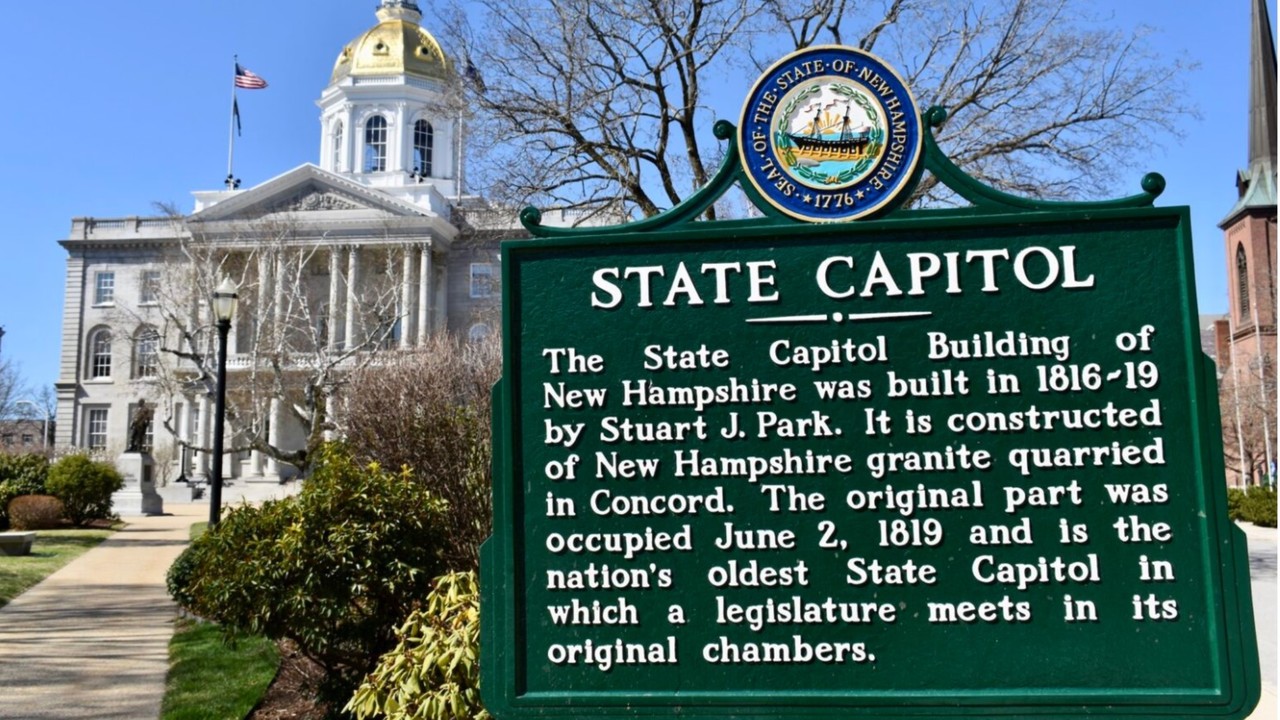 Every year in the New Hampshire Legislature there are about a dozen proposals to amend the state’s constitution. That may seem like a lot of changes to the basic rights and structure of government in our state, but some of America’s founding fathers believed a constitution should get regular updates.  In honor of Constitution Day, here’s a look at constitutional changes in the Granite State.

How to amend the Constitution

There are two ways to change the New Hampshire Constitution.

First, a legislator can propose a constitutional amendment.  If that proposal passes the House and Senate with a three-fifths majority (60%), the amendment is placed on the ballot in the next statewide election.  If two-thirds (67%) of voters support the amendment, the Constitution gets the update.

Voters may remember approving two constitutional amendments this way in 2018: Article 2-b, creating right of privacy, and a change to Article 8 giving taxpayers standing to sue the government.

This is somewhat similar to the process to amend the U.S. Constitution.  U.S. Representatives and Senators can propose an amendment. If it passes by a two-thirds majority, the amendment then goes to the states.  Three-quarters of state legislatures must approve the amendment to make a constitutional change.

How often should constitutions change?

Many people have the impression that the U.S. and New Hampshire constitutions are supposed to be fixed, sacred documents, only changed if there is an extreme need. This is true to an extent.  These documents set out the principles, values, and rights at the foundation of our state and nation.  It would be chaos if legislators had free reign to change rights or reorganize government at will.

However, many founding fathers envisioned constitutions as constantly evolving.  Thomas Jefferson once wrote, “Every constitution then, and every law, naturally expires at the end of 19 years. If it be enforced longer, it is an act of force, and not of right.”

The drafters of New Hampshire’s Constitution were of a similar mindset. The New Hampshire Constitution requires the Secretary of State to put a constitutional convention on the ballot every 10 years.  Based on that schedule, the 2022 general election ballot will include the question, “Shall there be a convention to amend or revise the Constitution?”

It’s been decades since New Hampshire voters approved a constitutional convention, but as noted at the start of this article, legislators still vote on constitutional amendments every year.  There are some popular amendments that have come up several times, such as:

Given current political debates, it also seems likely there will be future constitutional amendment proposals related to medical decisions, focused on either reproductive health or vaccination.

Citizens Count is a nonprofit serving the New Hampshire community by providing objective information about issues, elected officials, bills, elections, and candidates.  These articles are being shared by partners in The Granite State News Collaborative. For more information visit collaborativenh.org.