Special Musical Guest to be Announced 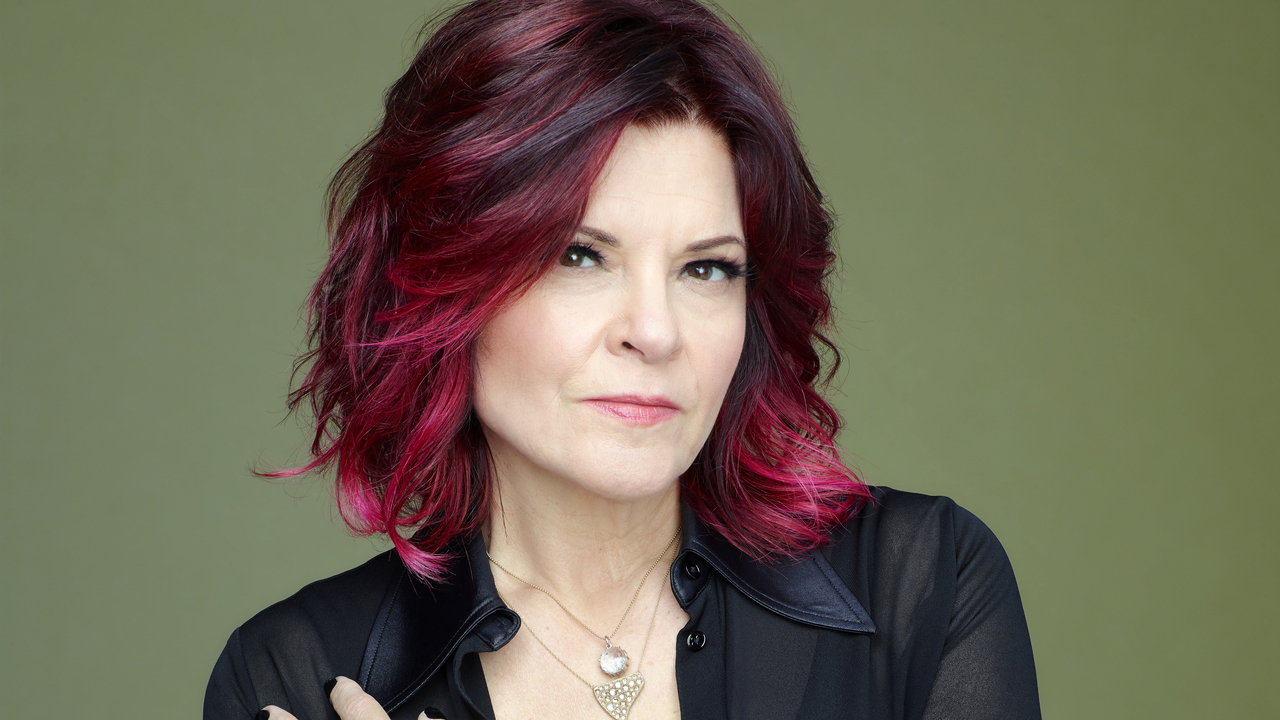 Medal Day to be presented by New Hampshire PBS
on August 8, with limited guests in attendance, artist studio visits.

(May 19, 2021 – Durham, NH) – Composer, writer, and recording star Rosanne Cash will be honored in a televised Edward MacDowell Medal Day celebration on August 8, 2021. New Hampshire PBS will broadcast the event and will feature author and critic Kurt Andersen, who will introduce the 61st Edward MacDowell Medalist. The NHPBS-MacDowell co-production will include a performance with Cash and a musical guest, a one-on-one interview with New Yorker cartoonist Roz Chast, and an intimate tour of open studios as Cash meets artists-in-residence to learn about their art and the history of our bucolic grounds. The special 30-minute co-production with NHPBS will offer viewers a front row seat to MacDowell’s Medal Day and extend the unique opportunity to see MacDowell through Rosanne Cash’s eyes.

Andersen, co-founder of the satirical magazine Spy and co-creator of public radio show “Studio 360,” has known Cash for 15 years. “Rosanne is the only one of the approximately 1,000 people I’ve interviewed with whom I became a close friend,” said Andersen. “I welcome the opportunity now to publicly profess my deep admiration for her work and for her.” A musical colleague of Cash’s will join her at MacDowell to perform two or three songs together after the ceremony.

The ceremony will be preceded by an interview with Cash conducted by Chast in MacDowell’s James Baldwin Library before a limited group of ticket holders. Due to COVID-19 protocols and restrictions, free tickets will be offered to Medal Day volunteers and MacDowell supporters before being open to the general public. These limited tickets will be distributed through a lottery system in June.

Cash, a Grammy-winning composer, performer, songwriter, best-selling author, and essayist, said she was “profoundly humbled to be chosen” to receive the 2021 Edward MacDowell Medal. “To be included in a list with Aaron Copland, Eudora Welty, Toni Morrison, and so many more distinguished artists, is beyond my imagining – something I would not have dared to dream or even consider,” said Cash. “My heart is full with this precious recognition.”

The Medal, which has rotated annually among all disciplines practiced at MacDowell, has been awarded since 1960 to an artist who has made an outstanding contribution to American culture. Due to the Covid-19 pandemic, the medal was not awarded last year.

Cash has released 15 albums, has earned four Grammy Awards and 12 nominations, including the 2019 nomination for her song “Crossing to Jerusalem,” from her latest album, She Remembers Everything. In addition to being one of the country’s pre-eminent singer-songwriters, she is also an author whose four books include the best-selling memoir Composed, which the Chicago Tribune called “one of the best accounts of an American life you’ll likely ever read.” Her essays have appeared in The New York Times, Rolling Stone, the Oxford-American, The Nation, and many more publications.

Full bios of participants are available upon request

About MacDowell: CONTEMPORARY FOR 114 YEARS
Composer Edward MacDowell and pianist Marian MacDowell founded MacDowell in 1907 to nurture the arts by offering creative individuals of the highest talent an inspiring environment in which to produce enduring works of the imagination. In 1997, MacDowell was honored with the National Medal of the Arts. Each year, MacDowell welcomes more than 300 architects, composers, filmmakers, interdisciplinary artists, theatre artists, visual artists, and writers from across the United States and around the globe. More than 15,000 residencies have been awarded. Recipients have included Ayad Akhtar, James Baldwin, Michael Chabon, Ta-Nehisi Coates, Louise Erdrich, Osvaldo Golijov, Cathy Park Hong, Glenn Ligon, Dee Rees, Vijay Seshadri, Ann Patchett, Colson Whitehead, and Julia Wolfe. Best-selling author and visual artist Nell Painter is the chair of MacDowell’s Board of Directors.

For questions about sponsorships please reach out to Brett Solomon at bsolomon@macdowell.org
For more info: Jonathan Gourlay, communications, jgourlay@macdowell.org, 603-924-3886, ext.114