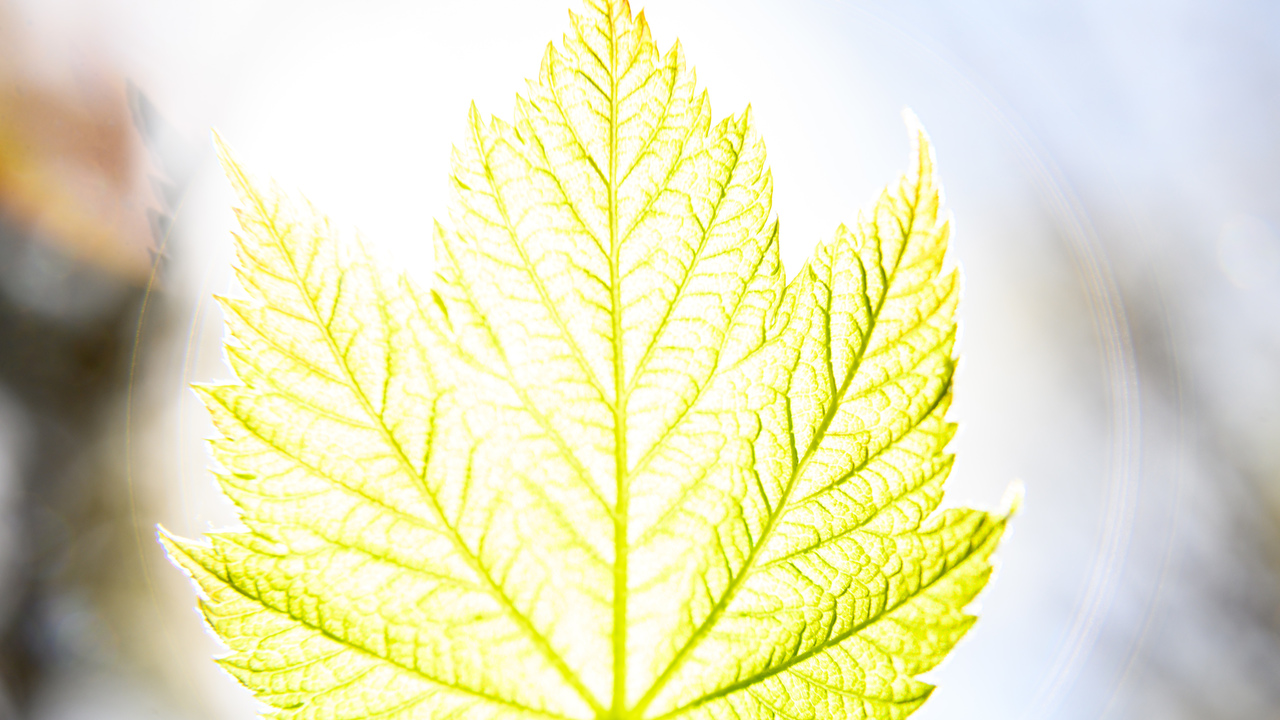 The soft rains of early May come and go, pass and move on, like mild surf on a quiet beach. I look up now and then from my desk, toward the edge of the roof at the foot of a valley, to gauge their intensity, rejoicing that my roof doesn't leak and the systems of the house are, at least for now, working. The news from beyond the edge of the property is both encouraging (Vermont) and horrific (India). Kiki and I, warm and dry, wait to be let out. I putter with projects in the shop and dream of travel; she varies from apparent deep sleep to occasional noisy patrols of our perimeter.

Like many of you, I've found myself reading a great deal more than usual this past year. The newspapers and magazines flow in faster than I can row; books keep turning up on the back porch; and the average length of the e-mails to be answered seems to have at least tripled. This combination of increased (and often thoughtful) reading material and solitude leads to a dispute with Longfellow: It's not just the thoughts of youth that are long, long thoughts. Sitting with my dog on the back porch between fiveses and supper, the northing sun now peeking around the corner of the house and warming both of us, I wax what I fancy is philosophical – though I've never asked or determined how profound a casual thought has to be before it's dignified as "philosophical."

It's pretty quiet out on the back porch, The house is between us and the road, and there's not much up behind for quite a way but an abandoned beaver swamp. Everybody's pretty much tucked into his own house and existence, and somebody from away might interpret that apparent hermetic seal as typical of the famous frosty Yankee spirit. That would be a mistake. The fact is that we just don't pry. It's not that we don't wonder; we just figure it's your business until you mention it. I know that if my neighbors or friends heard that I had any needs or problems I couldn't take care of myself, they'd be here in a heartbeat. All of us, I suspect, are surrounded by friends.

Boxing up some books and CDs for delivery to the library, I came across a small paperback volume, printed over 100 years ago, of essays by Charles Dudley Warner, a friend and sometime collaborator of Mark Twain. Warner spent vacations in the eastern Adirondacks, where I lived for a time, and this little booklet, In the Wilderness, is a result. One long essay, "A Character Study," describes Orson Schofield "Old Mountain" Phelps, a Keene Valley guide whose eccentricities and witticisms became far more famous, eventually, than his skills as a guide. A Republican, free-thinker, and devotee of Horace Greeley's weekly rural edition of the New-York Tribune (which he apparently pronounced "Try-Bune"), he once declined, during the terrible drought of 1903, to attend a prayer meeting because "ain't no use prayin' fer rain while the wind's in the northwest."

In the forest, he was among friends. Raised in the woods and at home in them as none of us will ever be, he spent hours, sometimes, watching things happen – like the maple tree that on a still fall day suddenly dropped all its leaves – and tried to make sense of them. "Waal," he said in that instance, "I suppose its hour had come."

The woods that Kiki and I walk almost every day have become the friendliest of places. We meet other walkers and dogs whom we've come to know – Andrea and Bella, Tim and Chandler, Tom and Sadie, Robert and Blue – and almost always there's the question, "How you doing?" with the second half of the question unspoken. I feel surrounded by caring friends.

Today, as a single pale yellow daffodil bloomed in my wife's Virgin Mary garden (Mary stands atop the well head, surrounded by perennials), the first two black flies of the year buzzed around my face. In the park, we climbed a trail to a beautiful stone bench built in memory of an infant boy who lived only eight days. The plaque beside it bore Wendell Berry's words – "I come into the peace of wild things who do not tax their lives with forethought of grief."

We rose from the bench and continued to climb. I stopped for a moment, as increasingly I do, and looked around me. Within a 20-foot circle were six dear friends: the little terrier who never leaves my side for more than a minute, and my pals red oak, yellow birch, hard maple, beech, and big-toothed popple. This was my crèche, and it's where I hope to live forever – among friends.