A New Tradition with My Pup 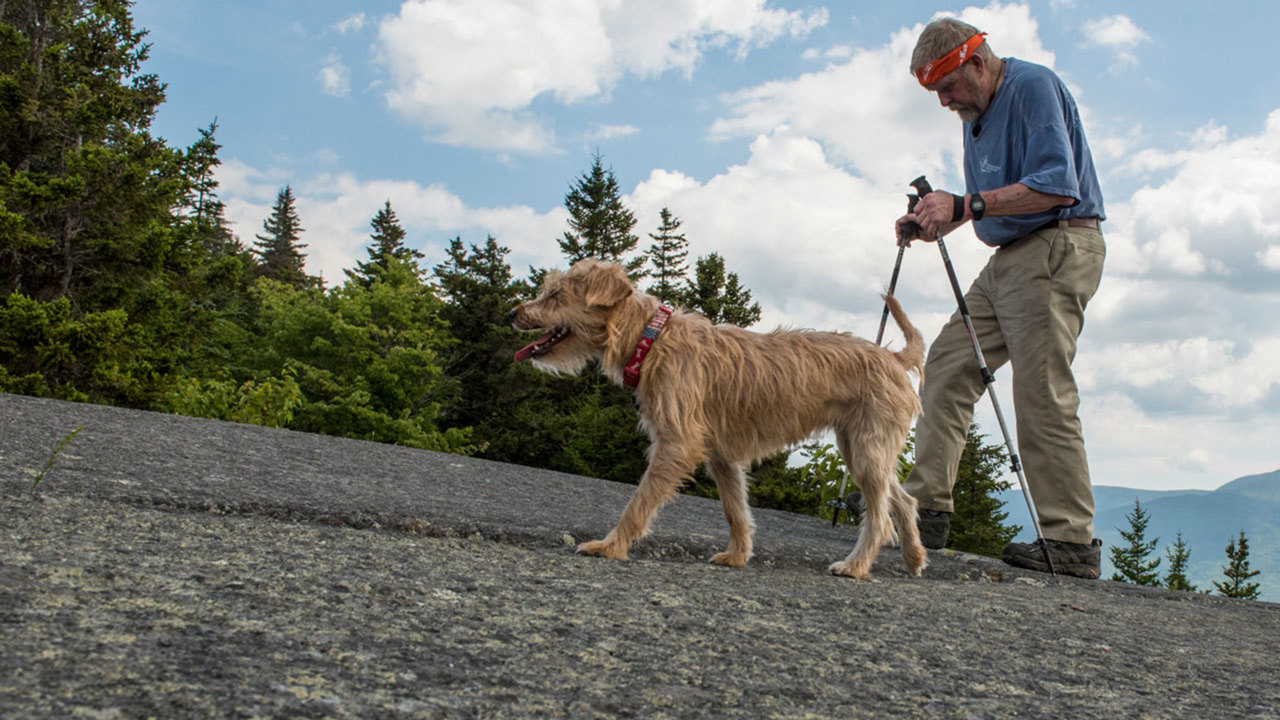 A dog can initiate and ratify a tradition in one day. What happens this afternoon, good or bad, will be repeated or avoided for the rest of any dog's life. But wait. To be perfectly honest, I must add that this is true of this little dog, right here, at the present time; and that I've projected that trait onto the rest of her species without empirical evidence. But I suspect it's accurate.

I haven't come to this conclusion carelessly. It's the result of more than a year's careful observations, especially during the year just completed, during which we've been more sequestered from the outside world than usual. Deprived of the conversational stimulation of my late wife's presence, but instead accompanied for 24 hours of almost every day by a lively, attentive terrier, I've been trying to establish a bond of mutual understanding between us, even though she doesn't speak my language – and occasionally pretends not to understand it, either.

Along the way, each of us has come to rely on certain predictable traits of the other. I've read that many cohabiting couples, who once unknowingly depended on their jobs to separate them for most of their waking hours, have had real difficulties being cooped up together full-time. That's definitely not the case here. We seem to be getting on better every day, if that's possible.

But to return to the business of creating traditions. Almost every morning she goes outside a little past six to pee and clear the premises of vicious predators. She gets a treat for coming back in (which is a lot sooner at ten degrees Fahrenheit than fifty) and goes back into the bedroom for forty winks. When finally she smells breakfast, she appears silently (and underfoot) beside the stove. She gets only a snack in the morning, so I go to the wall cabinet and fetch her a begging strip. Remembering how much better French waiters can make everything taste by the dramatic way they serve it, I transfer it to her eager jaws with balletic panache. She disappears.

And then she's back after two minutes. She knows she'll get a little cube of Swiss when I get done chopping the cheese for my omelet. It's impossible to avoid those eyes looking expectantly upward. She gulps the bit of cheese and disappears again.

Or used to. One morning last week – I don't know why – I said, "You know, you've been such a sweet companion lately, here's a Newman's Own treat for you." I dug one out of the bag on the counter and gave it to her. She chewed, swallowed, and finally left. But the next morning, once she'd had her cheese ration – the usual cue for her to depart – she lingered, still looking up, and even moved toward the counter where the Newmans are kept. So suddenly we have an inviolable new tradition: Every day I get the eyes and the soulful expression.

We've wintered very quietly. A trip to the supermarket every week or so; a walk in the park in the afternoon, later every day now; hors d'ouevres and a toot at five; supper at six. Somewhere she's learned to tell time, and announces the events she enjoys at least fifteen minutes early. Trouble is that, like the rooster who thinks his crowing makes the sun come up, she thinks I'm moving, when I do, because of her prodding. So I try not to stir till the appointed moment. Now, with mud season clearly in the offing and my second Covid shot coming up in a couple of days, we may be freer to fiddle with those times, hobnob outdoors with friends, and even dine out a bit.

I suspect that lots of little things (and new traditions) that we've gotten accustomed to during our hermitage will linger. A shake of her tags announces the need to go out; a little foot on my thigh from the right side of my office chair means she wants to lie across my lap while I try to type; either end if her touching my elbow at the desk (I've laid a folded fleece at one end for a nap) says that she's contented here with me. If she disappears during the day, I know she's lying in the trough that she's hollowed out behind the cushions atop the back of the couch – the living room on a clear day is warm as a solarium – and is luxuriating in the sun on her fur.

My wife, before she died, regretted that she wouldn't be able to teach the new puppy any tricks. I've taught her nothing. She's learned everything by positive and negative reinforcement. So have I, from her. Our expectations of each other have made both of us better creatures.