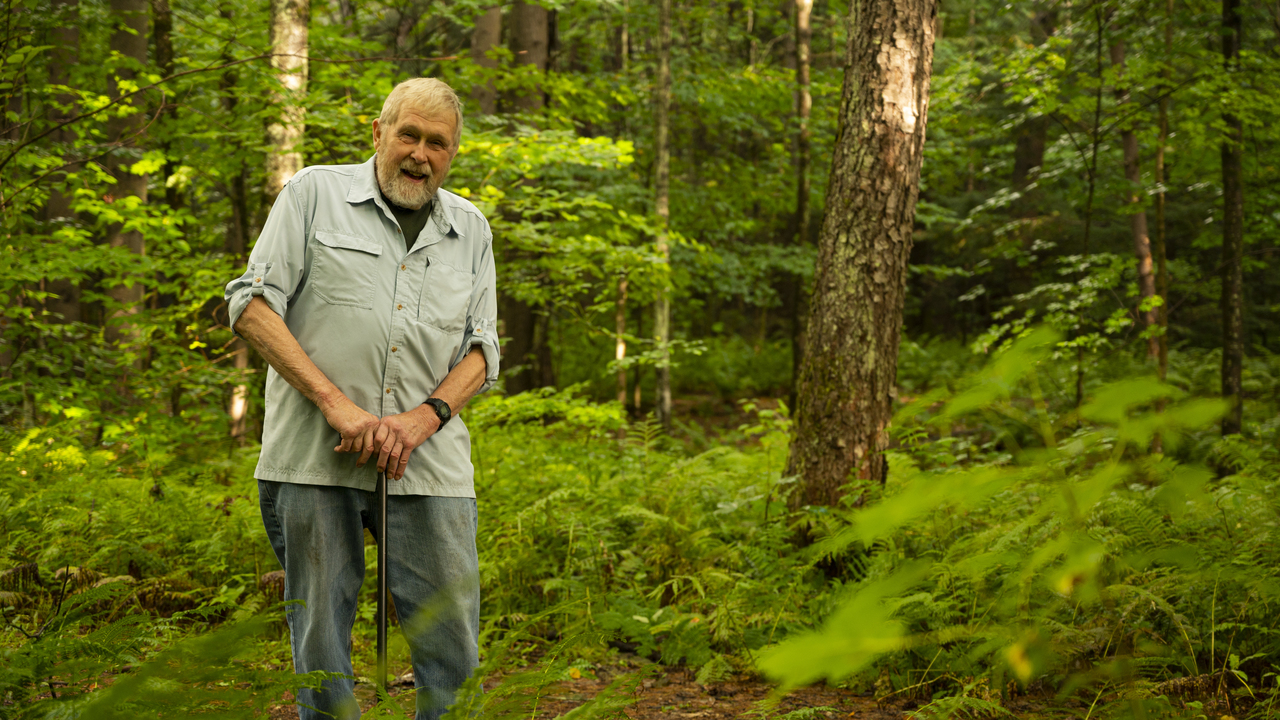 I'm just tearing off September's desk calendar and filling out the month of October, and I'm struck by the lack of appointments and things to do. The blank days stretch out like a road through a desert in the American West, with a filling station oasis every few hours. I can't leave the state to go to any counties tinged in red on the pandemic map. I can't even visit my grave plot in the eastern Adirondacks without quarantining for fourteen days when I return. And the predictions of the medical experts suggest that our situation may drag on so long that after my next trip to the tiny plot of green with its view of the Great Range, I won't be coming back, anyway.

Still, if you've got to be stuck in prison, Vermont's as pleasant a calaboose as you could wish for: relatively safe, intelligently governed, and eager to remain as virus-free as possible.  Nor is this time of year devoid of diversions. Thanks to a slight relaxation of restrictions, my church no longer meets solely by Zoom. We have, as well, three well-distanced services each Sunday in our courtyard. That will need to end, of course, with cold weather; and given the amount of electronic equipment involved, would be a bit dodgy in the rain. Then the group of us who met, in happier times, at the coffee shop downtown have taken to gathering weekly on the lawn of the College of Fine Arts. Conversation isn't quite as easy with everybody six feet apart, muffled in masks, and some suffering from hearing loss. But just being with friends is a warm bath for the spirit.

For me, the late summer is shooting season. Not hunting, but filming the episodes of our television show for this coming season. The combination of less oppressive weather and looming deadlines never fails to get things moving, so we're out in the bushes again. Last week we shot not one, but two episodes. quite different from each other, but in the same section of the Connecticut River Valley in eastern Vermont.

The first, down near Corinth, Vermont, was a short hike on a small mountain, a lengthy conversation, and a bag lunch alfresco with the delightful author and conservationist Laura Waterman, who with her late husband, Guy, produced volumes on wilderness ethics and the history of climbing in the Northeast. They wrote daily and collaboratively, on a pair of typewriters, in a cabin without electricity or running water, a mile from the end of the road. A large garden and a sugarbush supplied most of their food, and their forest, firewood. They welcomed visitors; friends came so often to visit or help out that they built a second cabin to put them up.

This idyll came to a sudden, dramatic end when Guy, suffering from increasing depression, planned and executed his suicide by exposure on Mount Lafayette in February 2000. It had been planned; he arranged for a lovely log home to be built for her in the village, where, now 80, she lives and writes today. But the nature of his death, as well as her foreknowledge of it, has probably obscured her subsequent writing somewhat. Following a memoir about their lives titled Losing the Garden, Laura has published a novel that fleshes out the calamitous 1881 United States attempt to achieve the farthest north travel toward the pole. The research, much of it done in Dartmouth's Stefansson Collection, must have been taxing, but Starvation Shore is a page-turner. You can imagine that Laura and I had a lively three or four hours together. And she walked my shoes off!

Next day it was off to Thetford Academy to check out their outdoor education program, which in this pandemic year is a natural. I'll tell you: If I could choose any public school in the country to go to or to teach at, it would be Thetford. Surrounded by 500 acres of forest traversed by world-class running and skiing trails (designed by John Morton, the Bobby Jones of trail design, who lives almost next door); a beautiful post-and-beam gathering area built by students with their design technology teacher; a sugarhouse not much bigger than a sauna (and probably just as hot when it's running); the pleasantest faculty I've met in many years; the students divided into pods to minimize their general contacts, and at the moment, at least, studying outdoors in tents.

There's no doubt this Covid regime is tougher for the teachers, and possibly the students. But on this second sunshiny day of filming, it would have been hard not to imbibe the cheerful, upbeat atmosphere of the school. And I have a new bottle of Thetford Academy syrup for my pancakes!