Election 2020: The Exchange Candidate Debates From NHPR & Broadcast On NHPBS 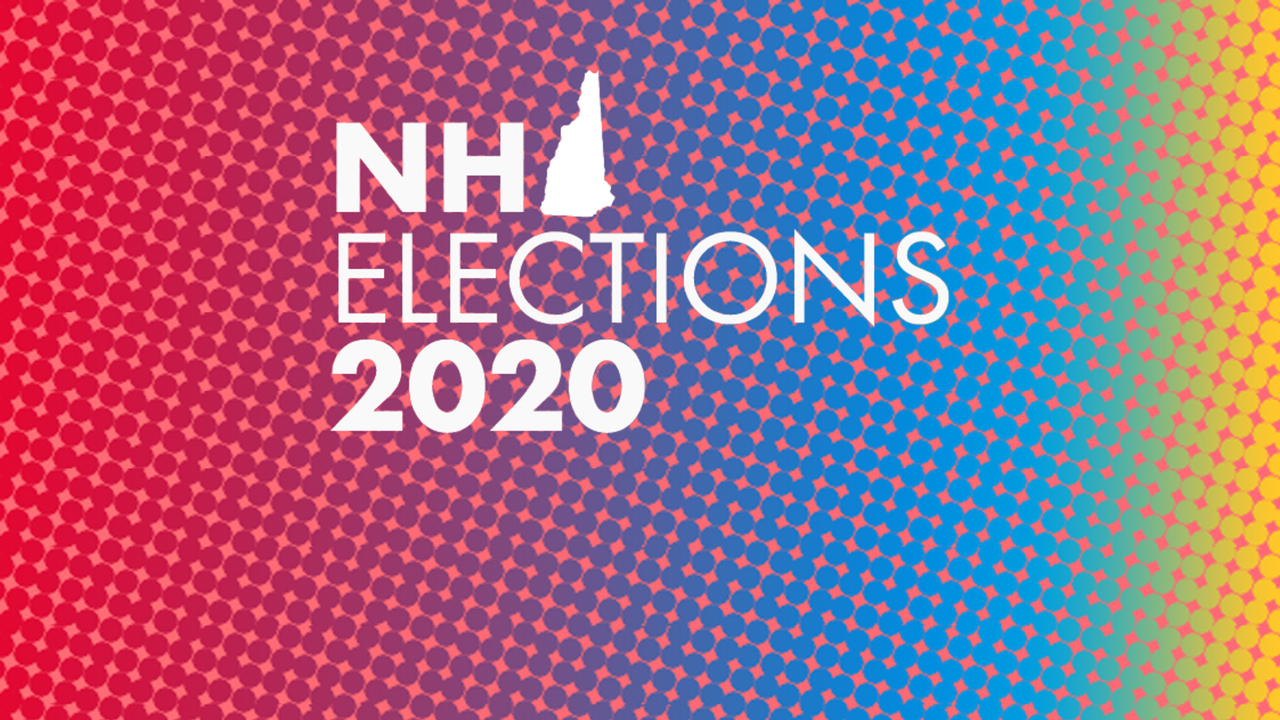 CONCORD, NH – In the lead-up to Election Day on November 3, New Hampshire Public Radio will hold a series of live debates on-air and online with the candidates for major public offices in New Hampshire. Debates will take place between candidates for the U.S. Senate, the House seats in the 1st and 2nd Congressional Districts, and Governor. The debates are being held in collaboration with New Hampshire PBS, which will later broadcast them on NHPBS and NHPBS Explore.

Election 2020: The Exchange Candidate Debates from NHPR will be broadcast live from NHPR's studios in Concord, with the candidates and NHPR staff socially distanced and safety protocols in place. Laura Knoy, host of The Exchange, will be joined by a co-host from NHPR's news team for each of the debates, which will air live during The Exchange on NHPR and NHPR's Facebook Live channel from 9 to 10 a.m.

The series kicks off on Wednesday, October 7 with the candidates in the 1st Congressional District: incumbent Chris Pappas (Democrat) and challenger Matt Mowers (Republican).

Questions posed at each debate will be informed by the voices of potential voters across the state who responded to online surveys. NHPR also reached out to communities of color, working with members of a Latinx advisory board and the local chapter of the NAACP to solicit questions for the candidates.

Conversations will likely explore the COVID-19 pandemic and its ongoing impact in our state, the economy, education, climate change, health care and the broader national political environment around the U.S. Presidential election and its impact on New Hampshire. For this debate and for future debates, audience members are encouraged to submit their questions for the candidates in advance by email (exchange@nhpr.org) or by answering an online survey.

"In the lead-up to this important election, hearing directly from people all over New Hampshire about their concerns is core to our public service mission," said Jim Schachter, President & CEO of NHPR. "Our ongoing collaboration with NHPBS, initiated with our coverage of the primary, allows us to further expand the reach of these debates and allows more Granite State listeners and viewers to hear and see from the candidates."

"NHPBS is proud to partner once again with NHPR on these crucial conversations," says NHPBS President and CEO Peter Frid. "Our team has worked hard on a plan to record these debates for television using newly developed remote technology. Our plan is to turn these around and make them available on-air and online for everyone in the Granite State." Viewers can visit nhpbs.org to learn more.

Election 2020: The Exchange Candidate Debates are part of a broader portfolio of NHPR reporting around the upcoming U.S. and state elections. Other tools and reporting projects related to election coverage and accessible online include:

AUDIENCE QUESTIONS: Listeners with questions are encouraged to submit their queries in advance to: exchange@nhpr.org   [These questions will help guide the interview and may be read by Laura Knoy on-air]

NOTE: For this series of debates and consistent with our guidelines in previous election year debates, NHPR invited candidates whose parties received at least five percent support in the previous elections for these races: 1st and 2nd Congressional Districts (2018), Governor (2018), and U.S. Senate (2016).

About NHPR
Since 1981, New Hampshire Public Radio has shaped the media landscape in the Granite State and beyond. Our mission is "Expanding minds, sparking connections, building stronger communities." NHPR is broadcast from 14 different sites, making it by far New Hampshire's largest (and only) statewide radio news service. Every week, NHPR is the choice of more than 157,000 listeners as a primary source of in-depth and intelligent news coverage, with thousands more viewing NHPR.org, following our social media sites or listening to our podcasts. Each day, New Hampshire Public Radio delivers several hours of local news reported by its award-winning news team. Locally produced programs and podcasts include The Exchange, The Folk Show, Outside/In, Bear Brook, and Civics 101, among others. NHPR is the exclusive outlet for NPR News in the Granite State and broadcasts national weekly programs such as The Moth Radio Hour, Wait Wait…Don't Tell Me!, and This American Life. www.nhpr.org