What a smörgåsbord of Information! 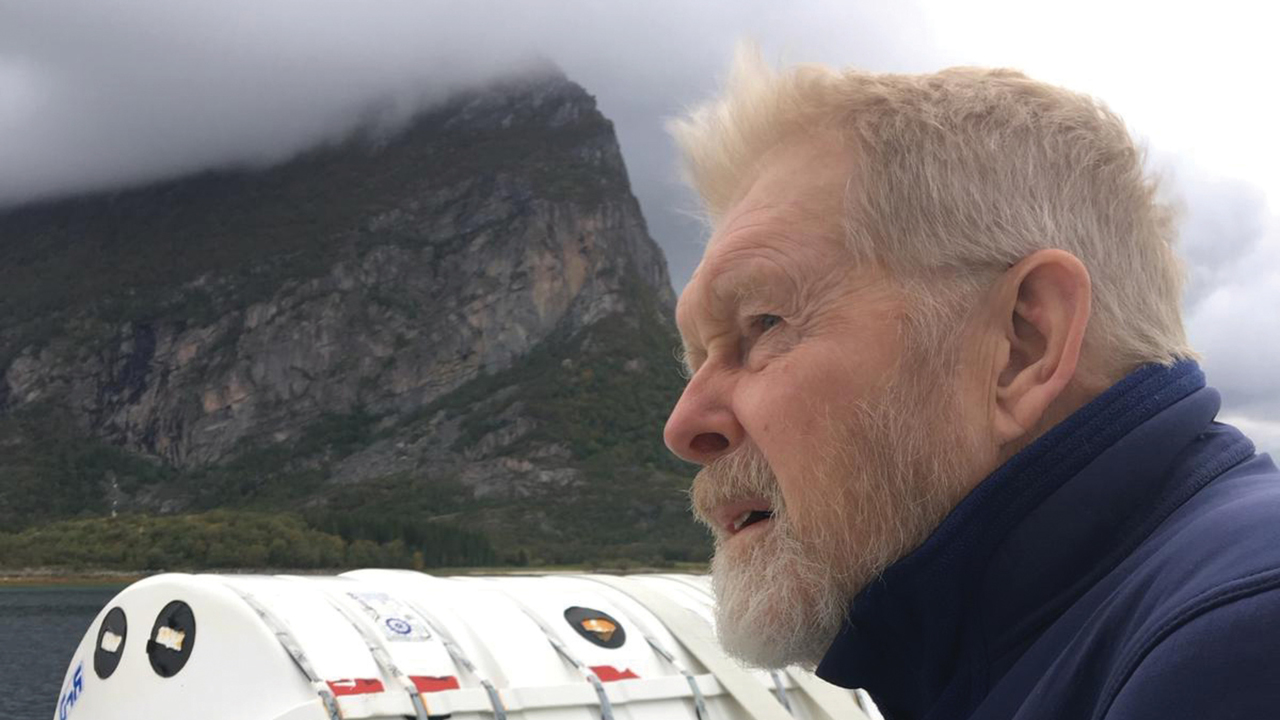 There are spots here and there on the earth – mainly in regions of karst topography – where rivers suddenly drop into holes in the ground and disappear. It's a perfect image for this place I live in, and the office in which I work. There's another image, as well: In remote parts of the world – the Arctic is a good example – what are called durable goods flow from manufacturing centers to the destinations where they're used. When they're broken or worn out, they're consigned to dumps. Being durable goods with no place to go, there they sit, awaiting, I presume, another Ice Age.

Not meaning to be obscure or cute, I'll explain. Here I sit, an elderly, widowed, mostly retired person; compromised by age and semi-sequestered from an airborne, possibly lethal virus; with nobody in-house to swap ideas with, or argue with, or share reactions to the river of information and opinion that flow in here like the Mississippi River, whirl about in a mental eddy, and disappear into apparent oblivion.

At the risk of being thought a simple-minded utilitarian, I have to ask what's it all for? My kids and the rest of my family all have their own ideas about what's real or important. I have one vote in each election, a gift that I consider sacred; yet it's only one vote. I have little money to give, if I wish to, to any political campaigns. Even if I were more influential, the changes occurring in worldwide cultures still would be outstripping my ability to keep up. Crossword puzzles, for example, are a breeze as long as they stick to the Treaty of Ghent or creatures like the "nine-banded American cingulate." But clues like "Front Man for Def Leppard" drive me straight to the cheat sheets. At some point, I suppose – when it becomes clear that I'll never catch up – I'll cease to care and retreat into the wasteland of commercial television.

Each morning, when I turn on the computer, I get headlines from The New York Times and The Washington Post, with links to the full articles. Later, there are three area newspapers covering everything from national news to crashes on the interstate and school budget votes. There's a television set in almost every room of the house, a legacy of my late wife. When I'm cooking and eating, which normally occupy about twenty minutes, I watch the news on the tiny set nestled high up in a kitchen cabinet, and grumble at the endless commercials: "Mesothelioma! That's all we do!" to which I invariably add, "...and we're the most boring bloody law firm in the world!"

In the early afternoon there's nap time (an old summer camp habit revived) with Kiki and the magazines: three alumni magazines, three mountain club monthlies, Time, The Week, New Yorker Adirondack Explorer, Archeology, The Atlantic, National Geographic, National Review – I'm sure I haven't listed them all. And when I go back to the desk and fire up Facebook (which I enjoy too much, but what else is there for companionship except for that, e-mail, Zoom, and snail-mail during the sequester?), the first thing to strike my inquiring eyes is the news that Congresswoman Ilhan Omar is about to be hanged for treason; and right behind her comes Hillary Clinton, to be grilled again about her seditious e-mails.

What a smörgåsbord! What a mélange of information, purported facts, and (often rabid) opinions! I keep hearing the line from Shakespeare, "Macbeth does murder sleep," and transform it in my mind to, "MacDonald does murder truth." Fake news has become common currency. Trying to make sense of our national environment is like climbing a cliff of rotten rock: Any handhold is likely to fail at any moment.

So what's an old guy to do? Even given that he knows the philosophical slant of each source he reads, what can he believe? The June issue of The Atlantic features three frightening articles: on Russian intervention in our elections (which continues), US Government cyberspying on unwitting journalists, and the ominous growth of QAnon, in which "facts and reality don't matter." Besides, whether the old-timer believes what he reads or not, what's the difference? He still has only one vote, he's seriously superannuated, and his congressman's youthful aides answer his e-mails with vanilla-pudding boilerplate.

In the middle of thus feeling like the Incredible Shrinking Man, I opened the June issue of National Geographic. The cover story is "The Last Voices of World War II." With photos and comments by men and women in most cases my age or only a few years older, it tells the personal stories of those who lived through that awful paroxysm of cruelty and killing: warriors of all nationalities, prisoners, and children. The effect is powerful; I felt myself tearing up at almost every page. Then there followed the usual frustration: The people who most need to see and appreciate those terrible times, gold star flags in windows, dreaded yellow telegrams, never will. They're young and engaged in decisions and leadership, and perhaps harbor the fantasy that skirting the edge of open conflict is safe. I have a friend, a Hiroshima survivor, they need to talk to. We must not be stupid enough to follow information into the black hole.