Sit Back and Enjoy the Movie 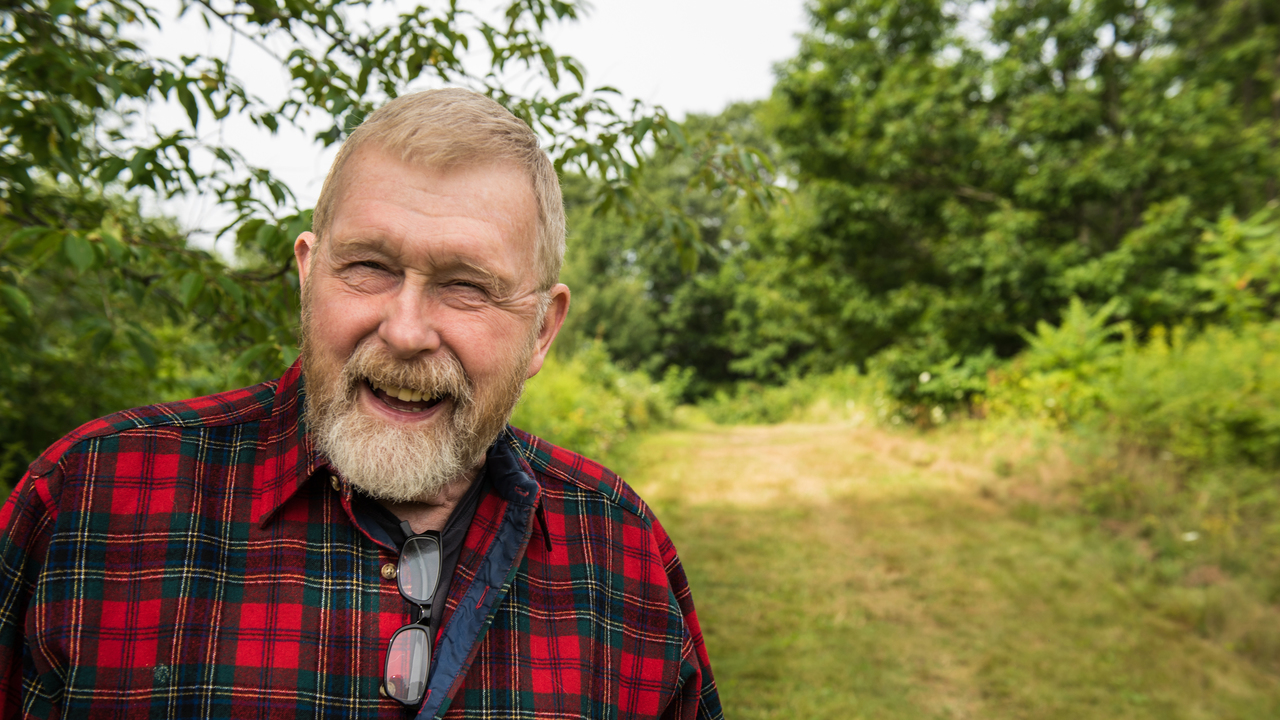 My kid called the other morning from Arkansas. Like many of his fellow citizens, he's spending more time than usual at home in front of his desk. Thus, like many of us, he's spending more time than usual reminiscing about the good old days – not just the ones so recently displaced by government restrictions and recommendations, but farther back, when he and his sisters were still at home. He was remembering life in what for them, at least, were the halcyon years.

A question that appears frequently on the Facebook pages of people with too much time on their hands is, "What movie really scared you as a child?" Most of the posted answers don't move me, as I was grown up by the time those scary movies came out. But I'll never forget the scene in Disney's Pinocchio in which the raft, bearing our heroes, drifts into the open maw of the whale. It haunted my dreams all through childhood. The year was most likely 1940.  I've long suspected one of the reasons my father took me was that the film had a moral: In order to be a real boy, you must be brave, truthful, and selfless.

Our kids grew up in Hanover before coeducation at the college, which meant that going to the local theater, The Nugget, meant sharing the space with testosterone-poisoned undergraduates, whose high spirits flowered about ten years later as Animal House. The sloping theater floor under the seats was concrete, which produced the almost constant sound of contraband beer bottles rolling down toward the front and bumping into seat supports, like the balls in a pinball machine. We never worried much about our kids going, though; the ribaldry was fairly innocent, and, just maybe, our kids were a professor's kids.

When The Producers came through, the undergraduate audience was most interested in Zero Mostel's secretary: Lee Meredith playing Ulla in a clingy yellow dress. When Zero shouted, "Ulla, go to work!" she cued up lively music on a hi-fi and gyrated wildly beside Zero's desk. Thenceforth, whenever she appeared on screen, a hundred lusty voices roared, "Ulla, go to work!"

My kid, this week, was apparently taking a warm bath in memories of those good old days. "Do you remember some of the movies we went to?" he asked. No, I didn't. He reminded me that we went to see Doctor No, with Sean Connery and Ursula Andress (her I remembered!). Then there was The Wizard of Oz, from which I took away, "Now, I'm going to get you, my pretty! You and your little dog, too!" I use it on Kiki now and then. The Song of the South, is a memory which I find troublesome (apparently, Disney does, too; it's been locked away in their vault ever since).

Apparently; my son was more of a cinemaphile than I thought. Now that the statute of limitations is long past, he mentioned that he'd walked downtown (2.5 miles) to catch the noir The Other Side of Midnight. We went together to watch a Buster Keaton collection. To this day, I occasionally google on YouTube his stunt (he did most of his own) where he stands in front of a house whose entire facade falls  flat on the street, missing him because he's standing in a window opening.

Taking Mother to the movies was always a total experience. She took them totally seriously. We went to see The Godfather one evening. I knew it was a mistake. She woke up in the night screaming about the horse head in the bed. Anthony Quinn was Mexico-born; but to her he was Zorba the Greek. When in the film he started to teach the boss a line dance, I could feel her twitching in her seat. She never saw Jimmy Stewart on the screen without murmuring, "Wait for me, Jimmy!" At home, when he came on the TV each Christmas as George Bailey, she didn't murmur; she shouted. But he didn't wait.

We went to the drive-in theater in Fairlee on a cool night, and when the windshield fogged up with our breath, she wiped it with a towel she'd brought. Trouble was, the towel was impregnated with popcorn oil, and the windshield was no longer transparent – a real problem at the end of the show. But her most memorable act of active viewing occurred during Jaws. She hated to pay theater popcorn prices, so she usually made up a huge plastic bag of it that she smuggled in under her coat. At one point in the film Richard Dreyfuss' character is scuba-diving in the dark, inspecting a small fishing boat that's been holed, presumably by the shark. As he approaches the hole from beneath, the fisherman's body suddenly spurts from the hole. It's scary as hell. We all jumped. Mother spasmodically crushed the big bag of popcorn, and it went off just like Vesuvius. You could even see the shadow of the eruption on the screen.

It's been a while now since those days. I'm tickled that my son reminded me of them. I haven't been to a movie now in years. I do keep a few DVDs around to watch on the computer now and then. Gettysburg and Casablanca are favorites. But Ingrid Bergman didn't wait for me, either.