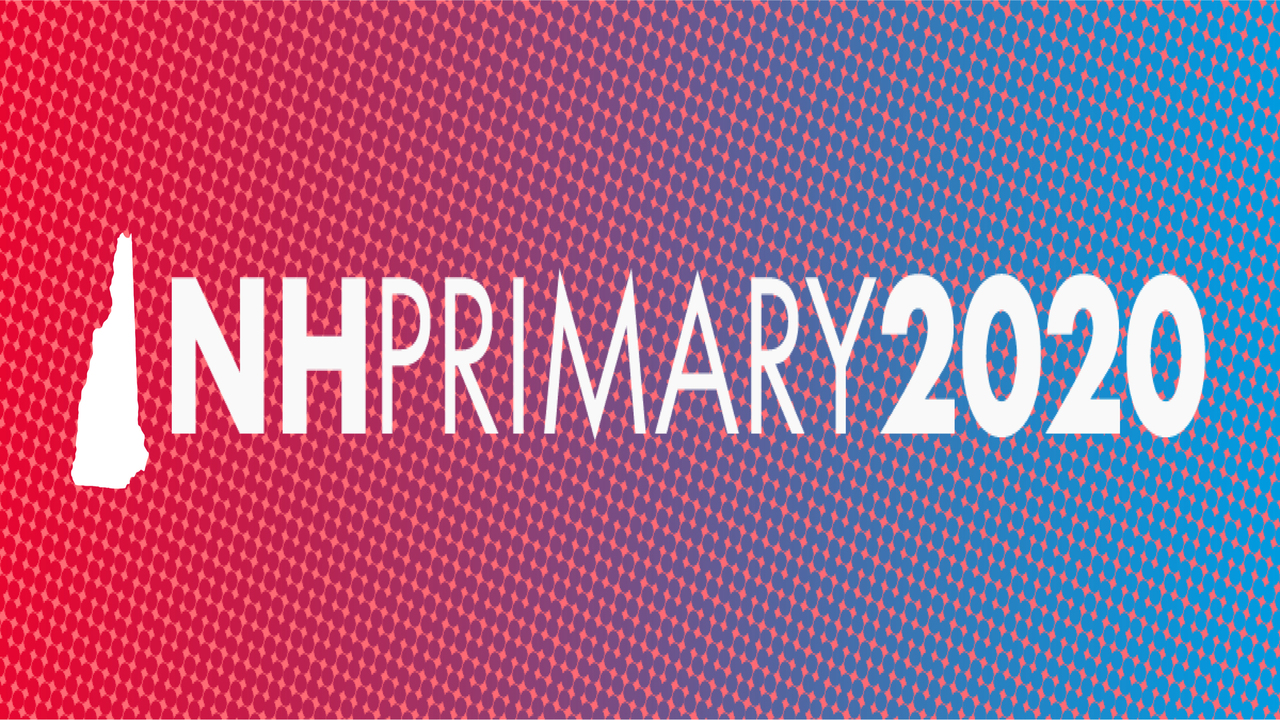 The next forum in the series will be with Bernie Sanders, U.S. Senator from Vermont, who is running for the Democratic presidential nomination. Prior forums included former Massachusetts governor Bill Weld on October 8, businessman Tom Steyer on October 28, Massachusetts senator Elizabeth Warren on October 30, entrepreneur Andrew Yang on November 7, former South Bend Mayor Pete Buttigieg on December 6, and New Jersey senator Cory Booker on January 3.

Primary 2020: The Exchange Candidate Forums from NHPR will be broadcast live from NHPR’s Studio D in Concord. Peter Biello, host of All Things Considered on NHPR, will be joined by Casey McDermott, investigative & data reporter/editor,as co-moderator of the forum with Senator Sanders.

For this forum and for future forums, conversations with the candidates will touch on the economy, healthcare, education, climate change, public safety and foreign policy. Listeners are encouraged to submit their questions for the candidates in advance; public questions will help guide the interview and may be read by an NHPR host on-air. Submit questions in advance online here.

Primary 2020: The Exchange Candidate Forums are part of a broader portfolio of NHPR reporting around New Hampshire’s first-in-the-nation primary. Other tools and reporting projects related to primary coverage and accessible online include:

GENERAL PUBLIC: All forums are free, but registration is required and seating is limited. Please register online at: nhpr.org/events. [NOTE: Look for the specific event name before registering]

MEDIA: All forums are open to the media. A media room is available onsite at NHPR with a livestream of the broadcast. If you’re a member of the media planning to attend the forum, please register at: communications@nhpr.org

AUDIENCE QUESTIONS: Listeners with questions for Senator Sanders are encouraged to submit their questions in advance here. [NOTE: These questions will help guide the interview and may be read by an NHPR host on-air]

11 a.m. to noon – The Exchange program live from Studio D.

This event is being recorded and photographed for Broadcast and used by NHPR and New Hampshire PBS. Your participation in this forum implies consent.

Since 1981, New Hampshire Public Radio has shaped the media landscape in the Granite State and beyond. Our mission is “Expanding minds, sparking connections, building stronger communities.” NHPR is broadcast from 14 different sites, making it by far New Hampshire’s largest (and only) statewide radio news service. Every week, NHPR is the choice of more than 161,000 listeners as a primary source of in-depth and intelligent news coverage, with thousands more viewing NHPR.org, following our social media sites or listening to our podcasts. Each day, New Hampshire Public Radio delivers several hours of local news reported by its award-winning news team. Locally produced programs and podcasts include The Exchange, The Folk Show, Outside/In, Bear Brook, and Civics 101, among others. NHPR is the exclusive outlet for NPR News in the Granite State and broadcasts national weekly programs such as The Moth Radio Hour, Wait Wait…Don’t Tell Me!, and This American Life. www.nhpr.org