NHPTV Restructures Due To Elimination Of $2.7 Million State Appropriation 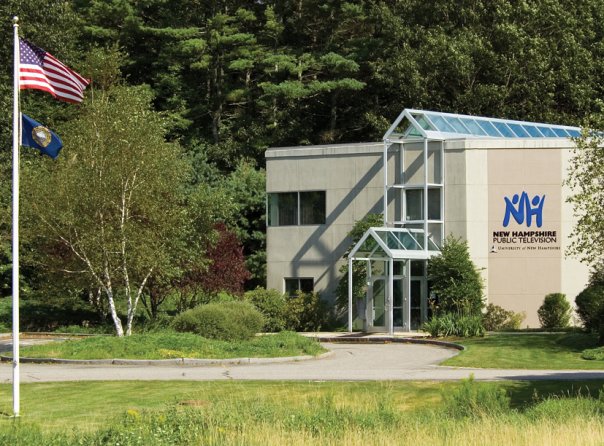 Media Contacts:Grace Lessner, New Hampshire Public Television, (603) 868-4328, glessner@nhptv.orgMatt Cookson, USNH, (603) 782-8192, matt.cookson@usnh.edu(Durham – June 1, 2011) – New Hampshire Public Television today enacted a major restructuring plan to offset the impending loss of $2.7 million in state funding, a 30% reduction in its $8.8 million annual operating budget. Under the direction of the University System of New Hampshire Board of Trustees and New Hampshire Public Television Board of Directors, NHPTV is taking the following actions to address the elimination of its state funding:• Eliminating 20 full-time positions, • Reducing staff salaries by between 4% - 10% (with management taking the largest reduction),• Reducing the station’s 403(b) staff retirement plan contribution to 1%,• Cancelling dozens of contracts and services, and• Reducing the station’s Educational Engagement services.In addition to the above measures, NH Outlook and Granite State Challenge, two locally focused programs produced by NHPTV, will be placed on hiatus until additional funding is secured. A small production staff will continue to produce NHPTV’s award-winning program Windows to the Wild on a reduced schedule, as well as other grant-funded documentaries and specials. National PBS programs and other viewer favorites will remain part of NHPTV’s broadcast schedule. NHPTV will continue to operate from its broadcast center in Durham, NH. For more than 50 years, NHPTV has been New Hampshire’s only locally owned and operated statewide television network. The station is a licensee of the University System of New Hampshire, which has been responsible for disseminating its state funding. The University System is facing a budget cut of more than 45% in its state appropriation, which is one of the highest proposed cuts nationwide on a system that already ranks 50th in terms of per capita state support. Given these financial constraints, the University System will not be in a position to financially assist NHPTV. NHPTV President and CEO Peter Frid expressed his deep regret and disappointment in having to lay off staff members because of the elimination of state funding. “Our employees are talented, dedicated and believe in the mission of public broadcasting,” Frid said. “The NHPTV board and I thank each of them for their many years of outstanding service.” Employees who lose their jobs will receive a severance package and outplacement support.NHPTV Board Chair Mark Collin noted, “The Board wants to assure viewers, volunteers, supporters and staff that despite this devastating loss of funding, NHPTV and public broadcasting will be preserved in New Hampshire. Also, NHPTV will continue to seek operational efficiencies. For instance, we anticipate collaborating with other New England public broadcasters to develop a strategic and sustainable model that will allow us all to deliver quality PBS national and local programs throughout the region.”