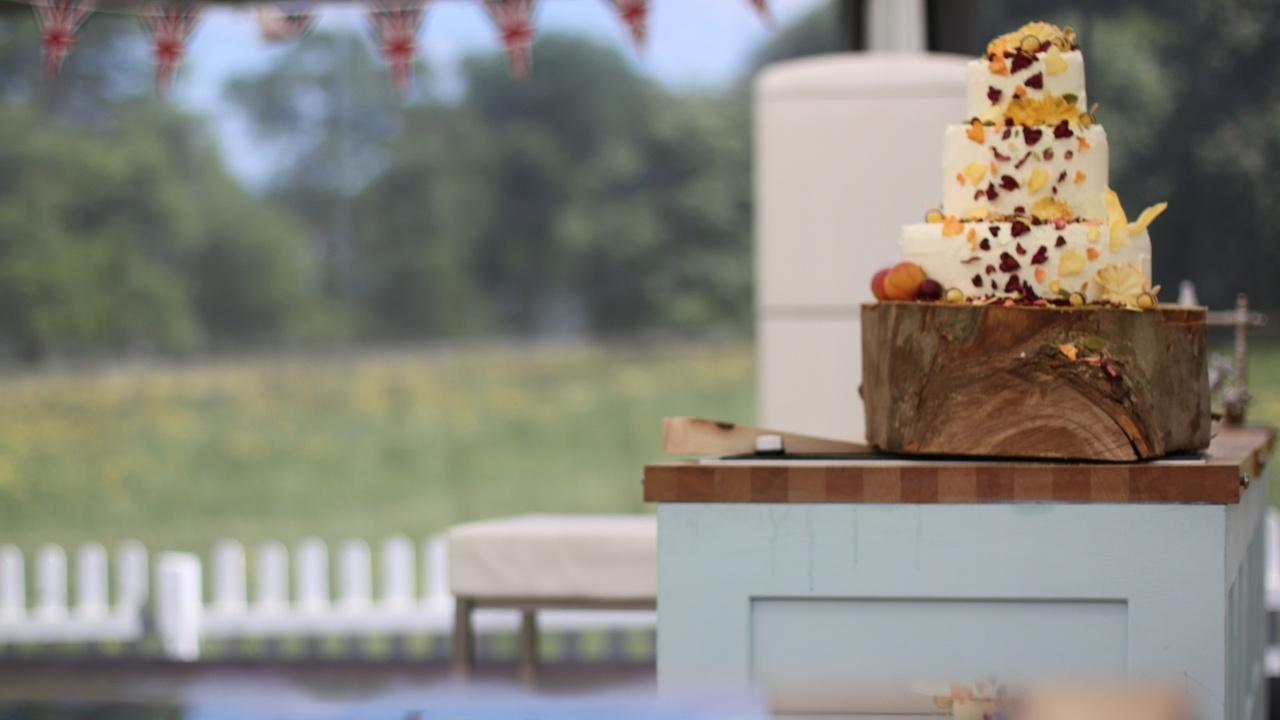 Learn which of the three finalists will emerge as Britain's best amateur baker. Each must create a technically difficult picnic pie, 12 perfectly shaped pretzels and the ultimate showpiece in a baker's repertoire: a three-tiered wedding cake.