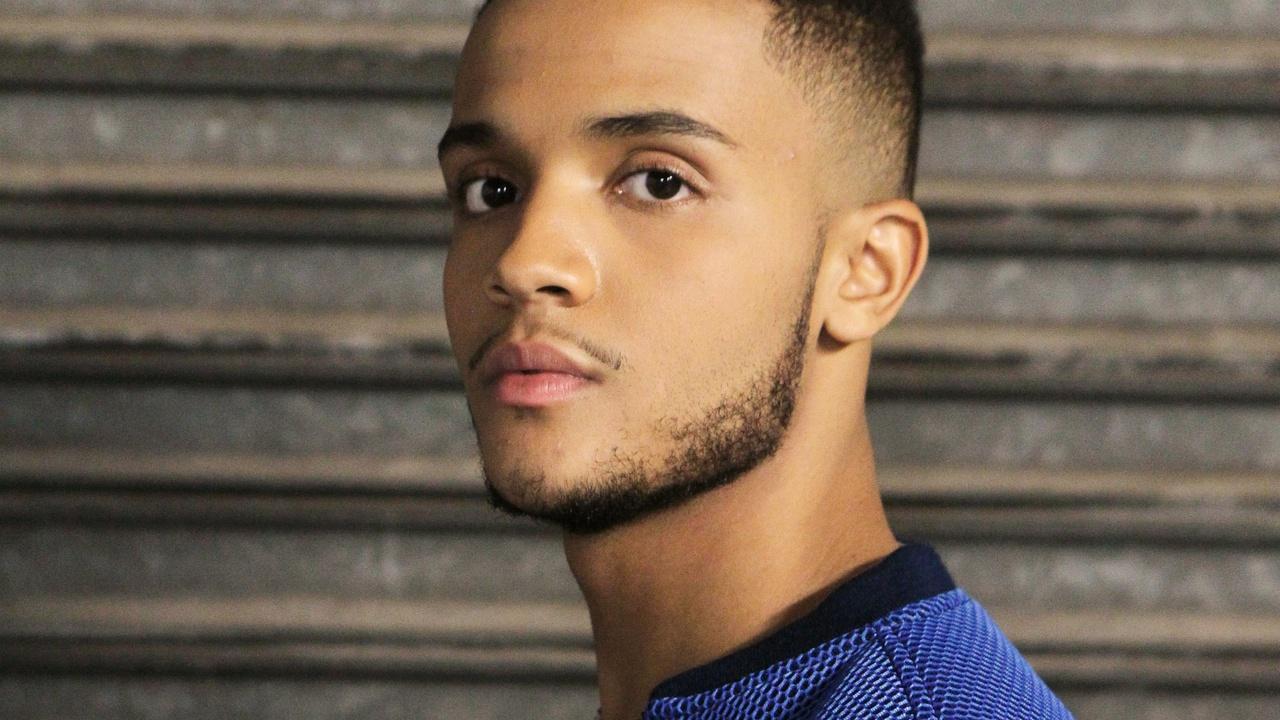 AFROPOP: THE ULTIMATE CULTURAL EXCHANGE, the innovative documentary series on contemporary life, art and pop culture in the African Diaspora. Four films introduce powerful stories: African boxers journey across the Atlantic to match their skills against the best in the world; a teenage girl travels to Ghana and an expatriate from Sierra Leone returns to his homeland, each hoping to dispel prevailing myths about the two countries; and, Hurricane Katrina victims find themselves refugees in their own country. 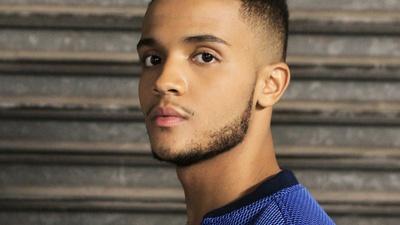 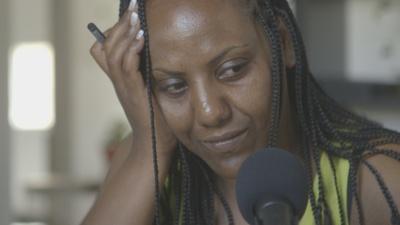 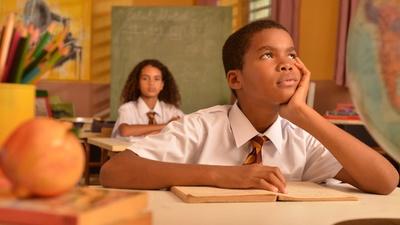 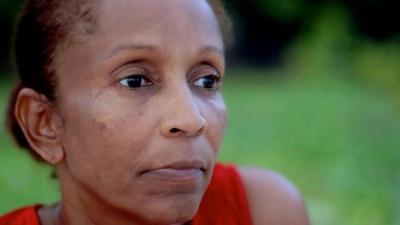 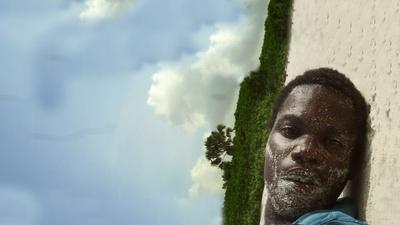 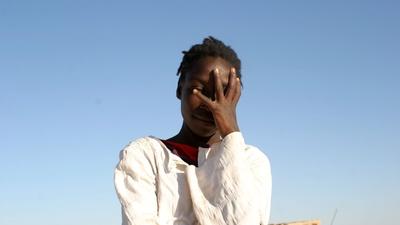