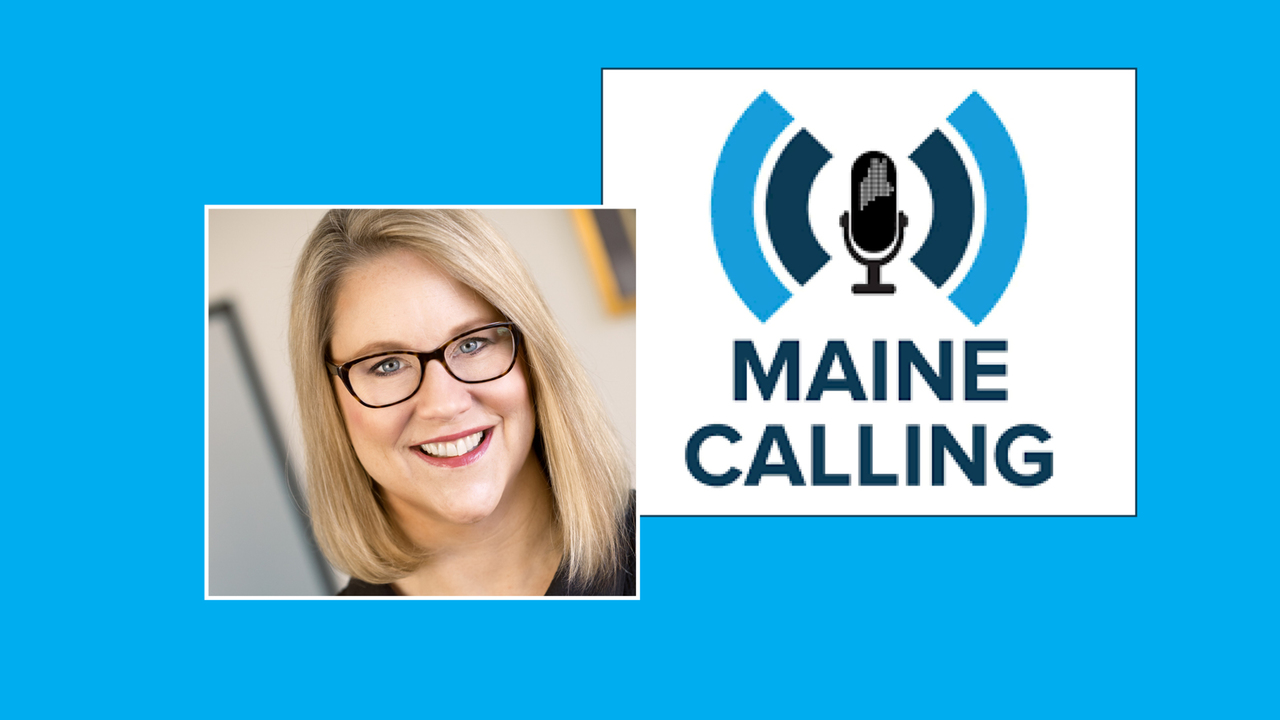 We discuss a dark chapter in New England history that is rarely discussed, but has relevance today: "The Great Dying." Just prior to the Pilgrims’ arrival at what is now Plymouth, Massachusetts, a mysterious plague killed more than 90 percent of the indigenous population. It is a story of death, but also of survival, especially in the face of centuries of plague, deceitful medical experimentation, and vaccine hesitancy. This show airs on the broadcast premiere date of the new film “Surviving the Great Dying,” which airs Nov. 18th on Maine Public Television, NHPBS and WGBH.

"It isn’t every day that you hear a new fact of American History that upends all you thought you knew, like this documentary does. As a long-time resident of the Northeast, a history buff and supposedly aware person, I was shocked to hear that an epidemic wiped out Wampanoag villages all along the Massachusetts Bay coast between 1616 and 1619, creating the conditions for the Pilgrims to make their iconic settlement there. I even knew Plymouth Rock had been moved, broken, and had nothing to do with the Pilgrim’s first landing place. And that Pizarro’s defeat of the Incas in 1532 owed a lot to a civil war begun after the Inca Emperor died from a disease that the Spanish brought with them to Peru. I had visited Plimoth Plantation and spoken to the Wampanoag representatives there. I don’t remember them telling us that story.

Since seeing “Surviving New England's Great Dying in July, I have done an informal survey of friends and acquaintances, and only one person in the dozens I have asked knew this key to the first European settlements in New England. This story needs to be told. At this time of re-imagining who we are as a country, in an effort to make it “a more perfect union”,” “with liberty and justice for all”, what could be more timely? Not to mention during another pandemic which has killed approximately 1 in 500 Americans."

It's been more than 400 years since the first Thanksgiving. 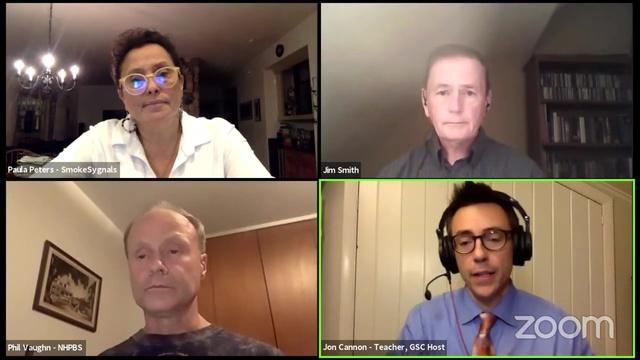 A moderated a conversation with documentary producers. 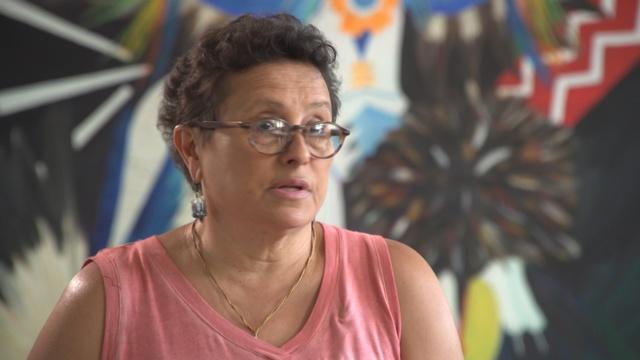 Paula Peters reminds us that indigenous people are still strong and thriving. 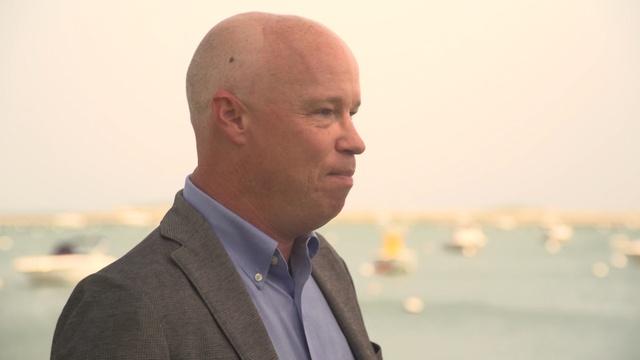 Owen Stanwood explains why it's important to know the full story of Thanksgiving. 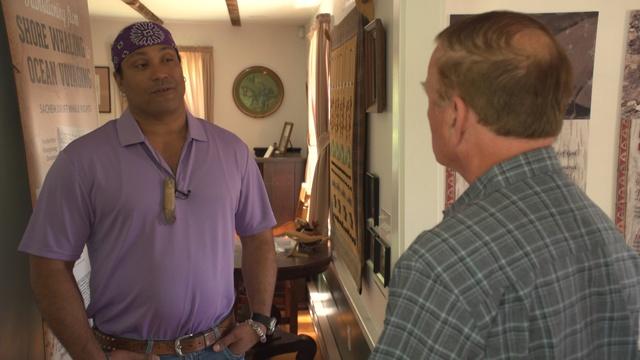 David Weeden describes how indigenous history was taught to him. 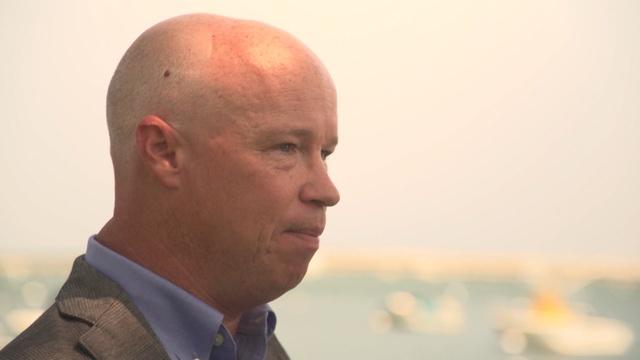 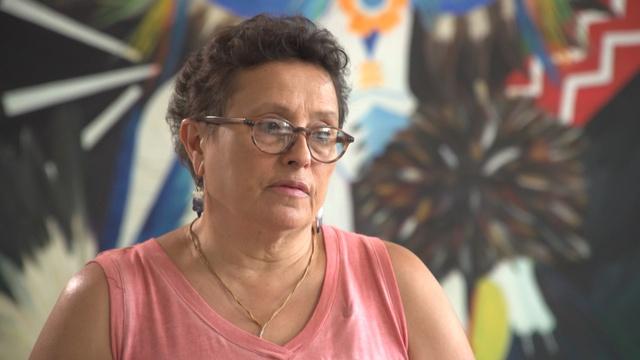 Paula Peters explains the history of the Mashpee plantation. 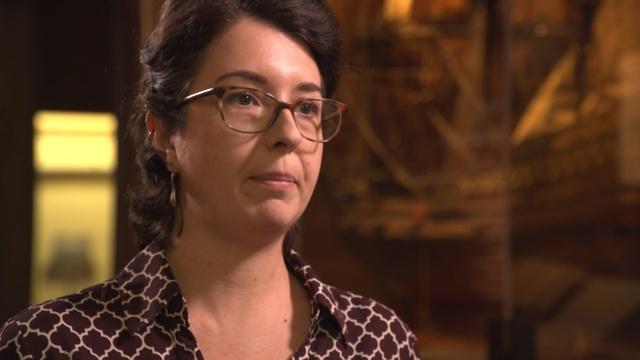 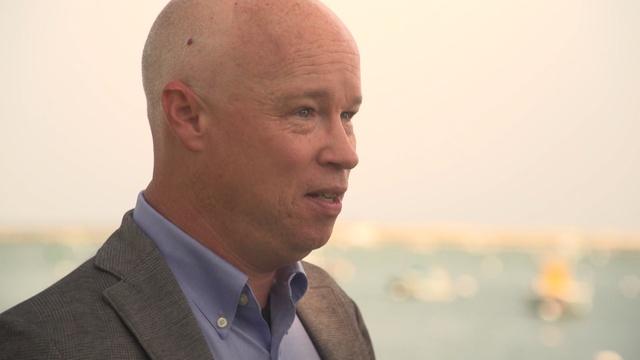 Owen Stanwood explains the scope of the Great Dying by comparing it to COVID. 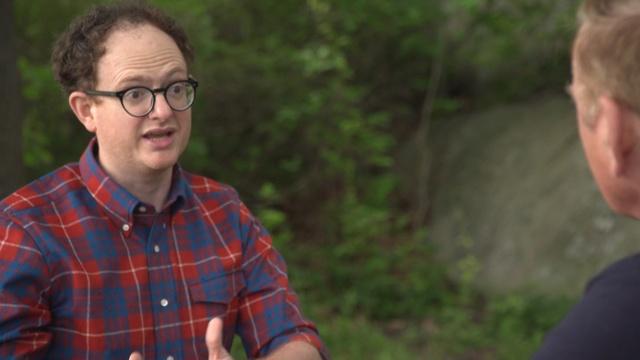 Chris Parsons explains how some communities are affected differently by pandemics. 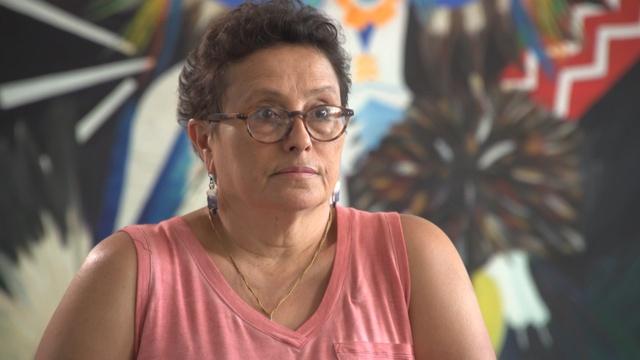 Paula Peters describes how colonialism might have been altered by the Great Dying. 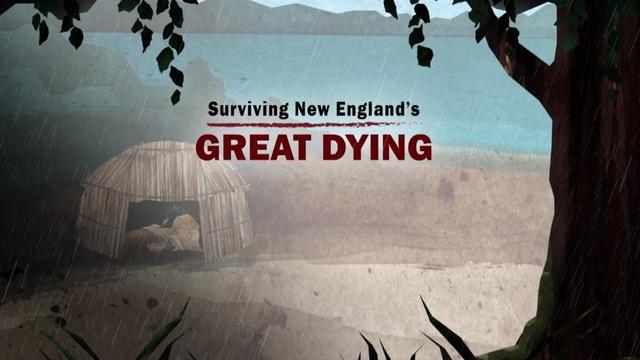 Just prior to the Pilgrims' arrival, a plague decimated coastal Native American population

Visit video.nhpbs.org to see even more local and national video.