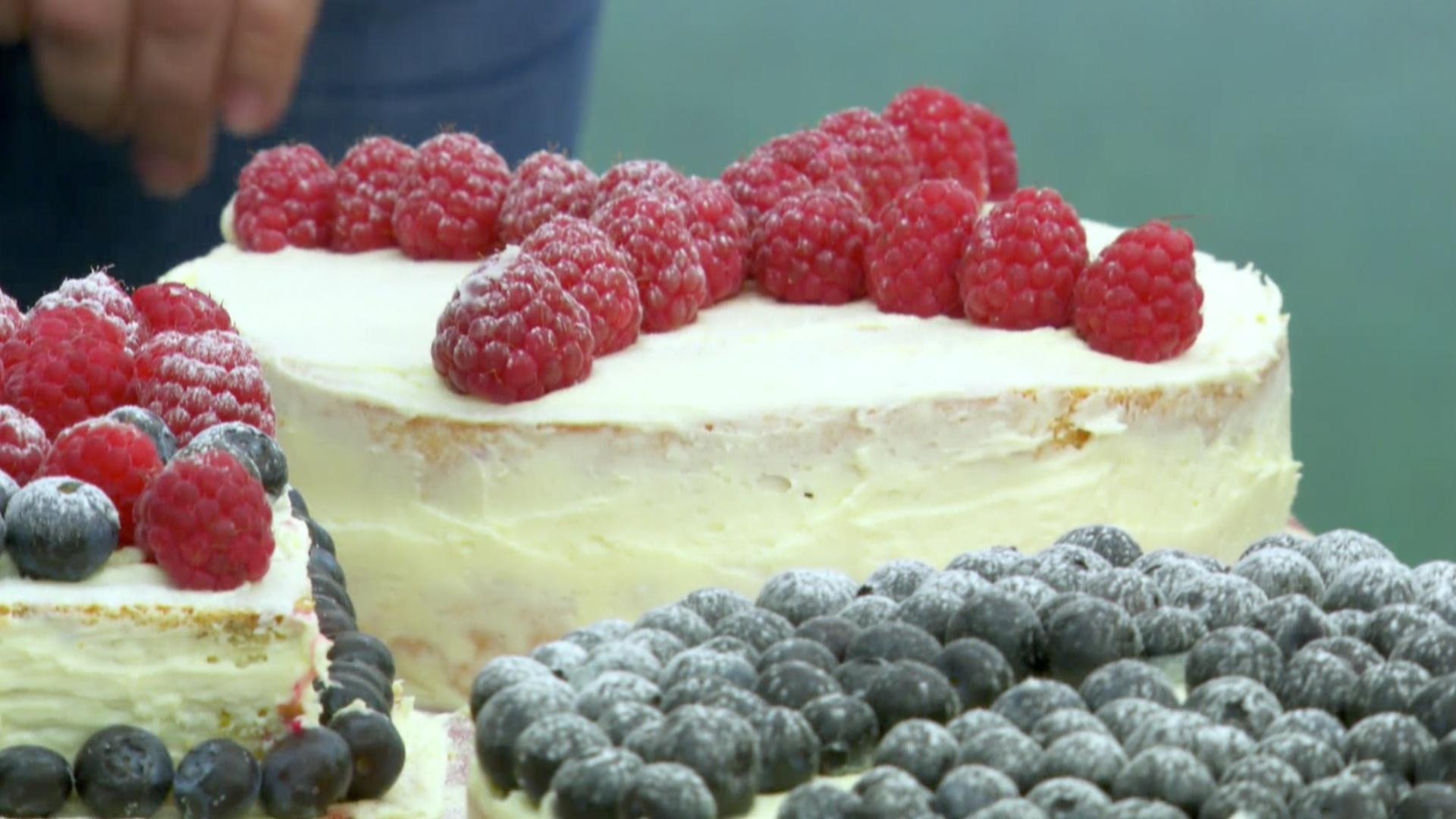 After weeks of pastries, cakes, and bread, three bakers have made it to the Final. But they face the last and most demanding of challenges yet as every aspect of their baking skill is scrutinized. To prove themselves to judges Paul Hollywood and Mary Berry, the finalists attempt pastry perfection with a signature Pithivier. Then, on to one of the most intricate technical challenges ever devised - Fondant Fancies. It all comes down to their final ever Showstopper, creating a masterpiece with a notoriously difficult Chiffon sponge.