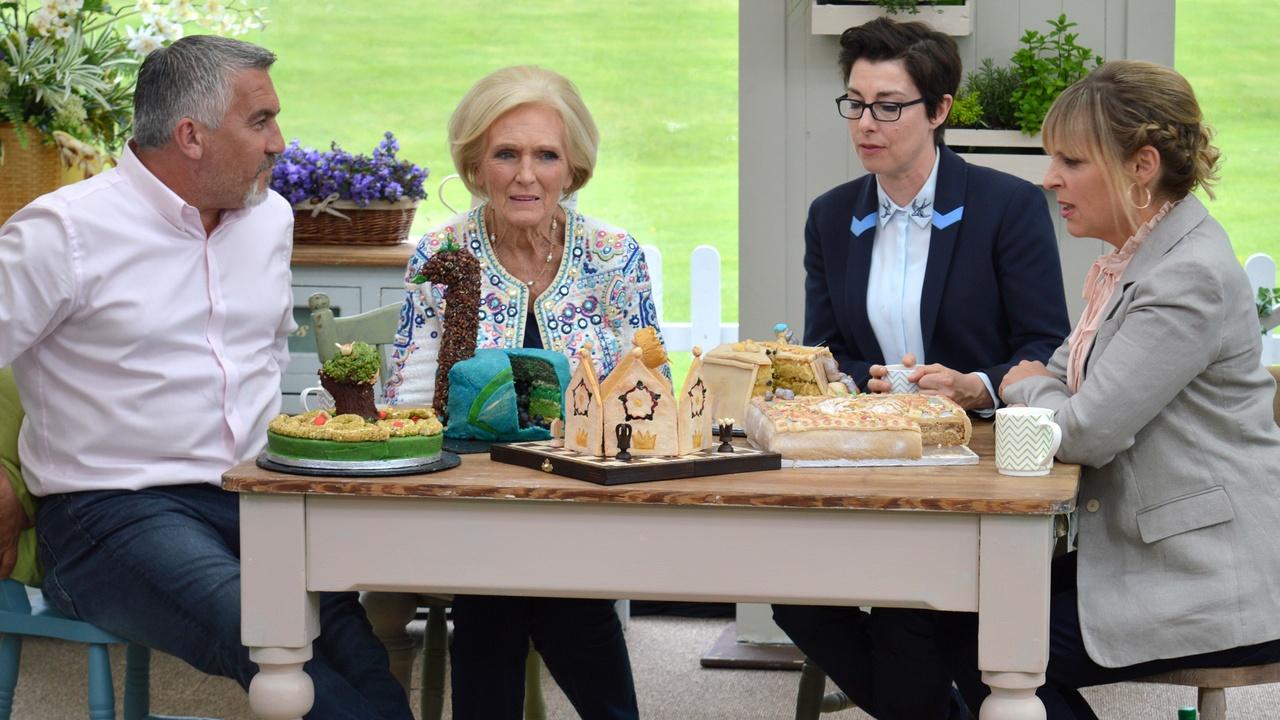 Find out who will be crowned the winner after the finalists wrestle with meringues, undertake a British classic with only one recipe instruction and no measurements, and tackle one of the most complex challenges ever seen on the series.