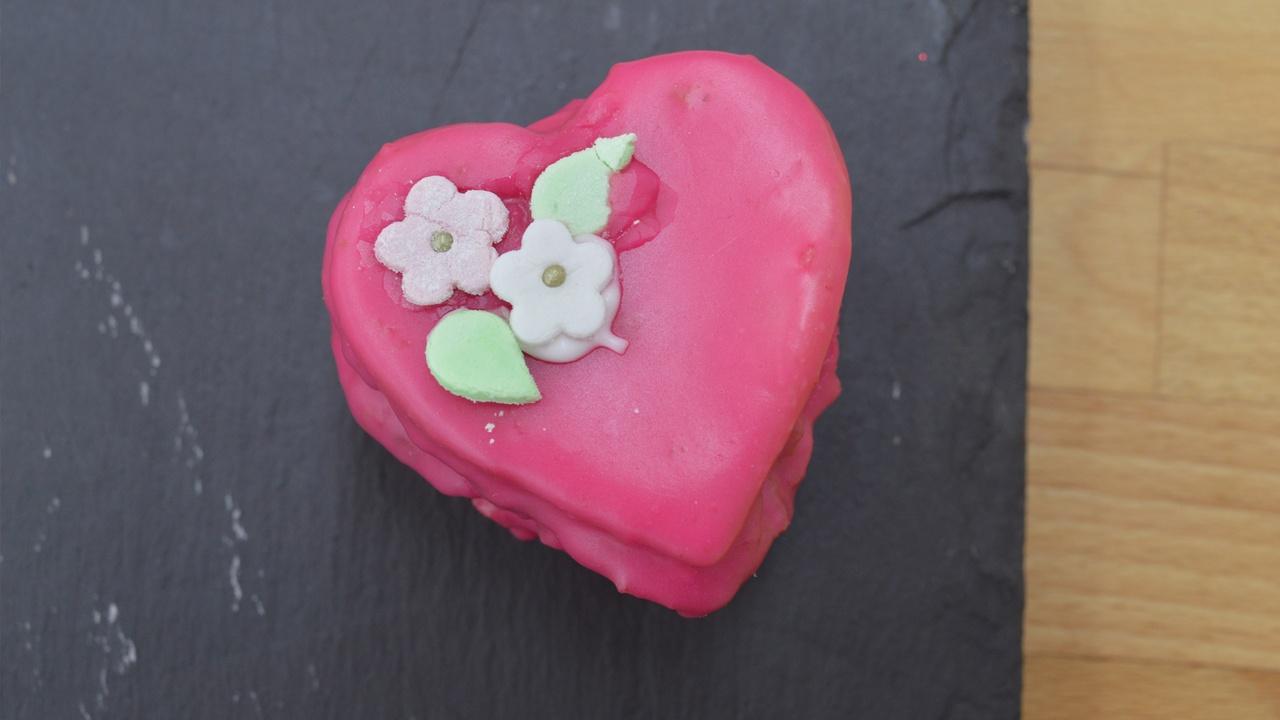 Join the four remaining bakers in the semi-final as they bash and fold pastry to achieve perfect lamination; make yeast cake with a fruity top and delicate chocolate work; and prepare a multiple mini-cake bake. Which three will go to the final?