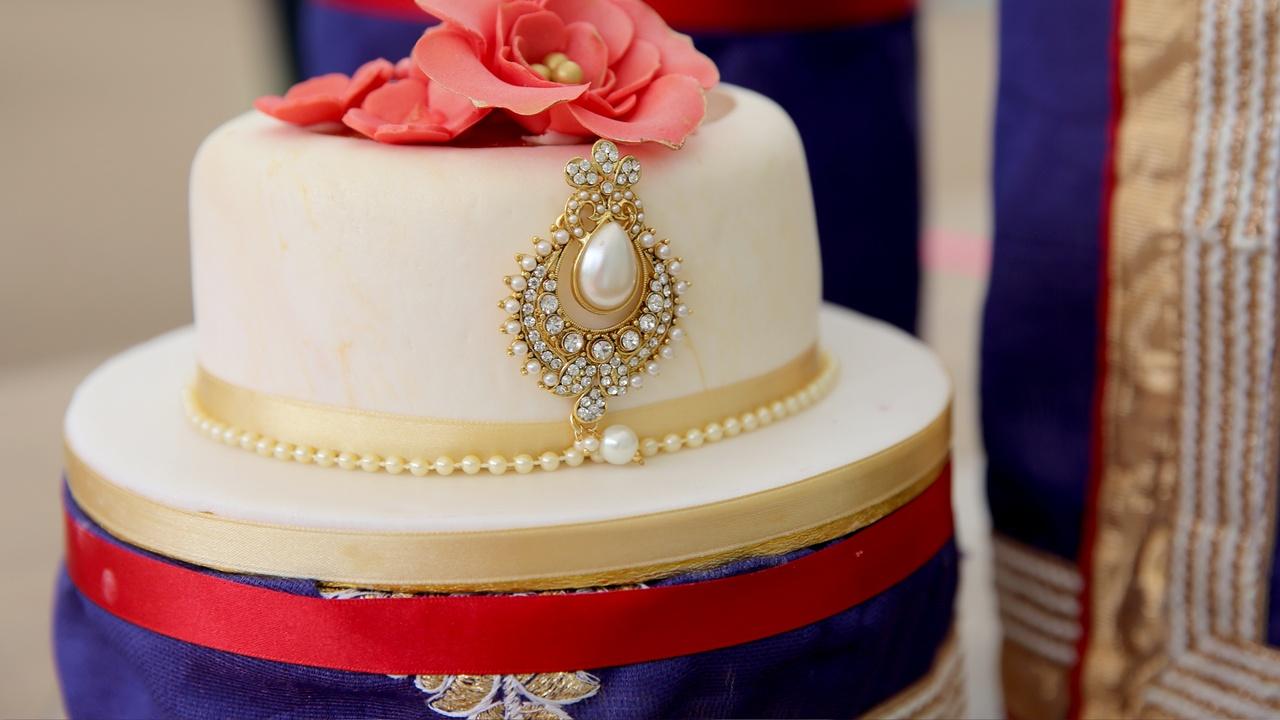 Learn which of the three finalists will ace the Signature challenge - filled iced buns; conquer the Technical - pastry they've all struggled with; and master the Showstopper - a classic British cake in a multi-layered presentation.