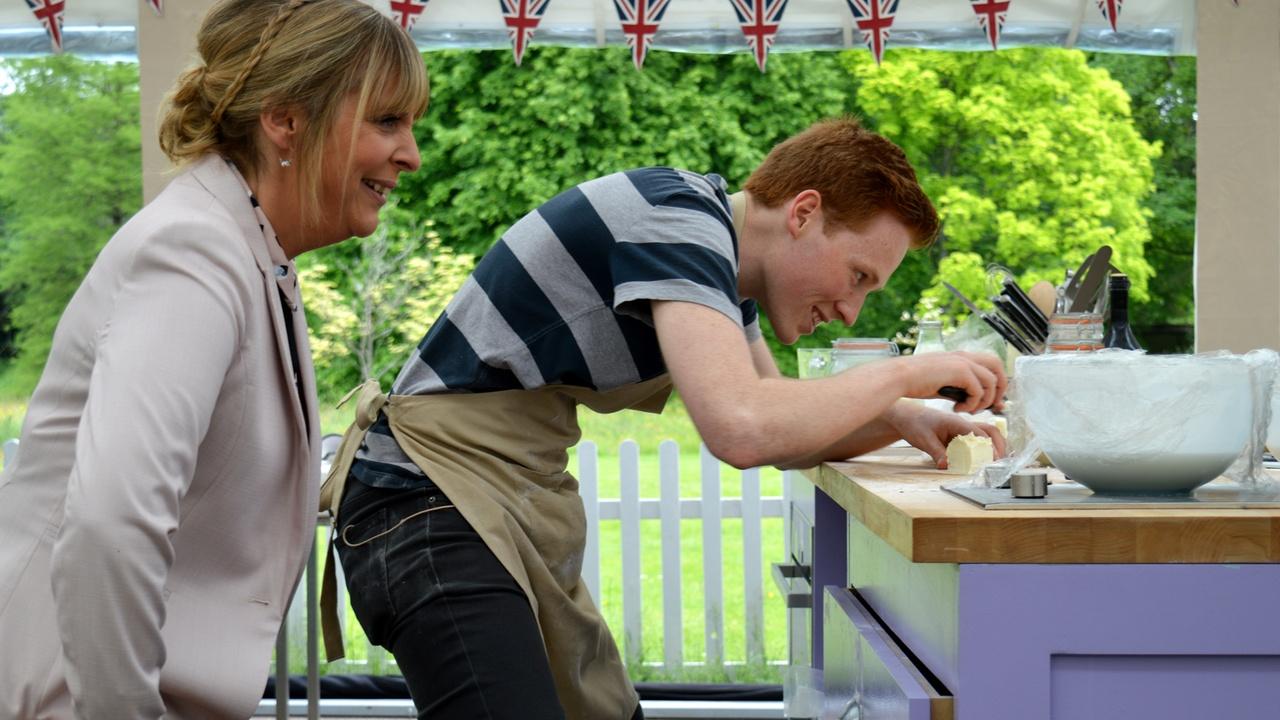 Just three challenges lie between the three finalists and the trophy. And what a trio of challenges they are: mastery of a classic pastry technique that normally takes a day - in just three hours; a Technical test that requires mastering the basics - with no recipe; and a Showstopper that demands delivery of perfect sponge, caramel, choux pastry and petit four in the bakers' final five hours in the tent.