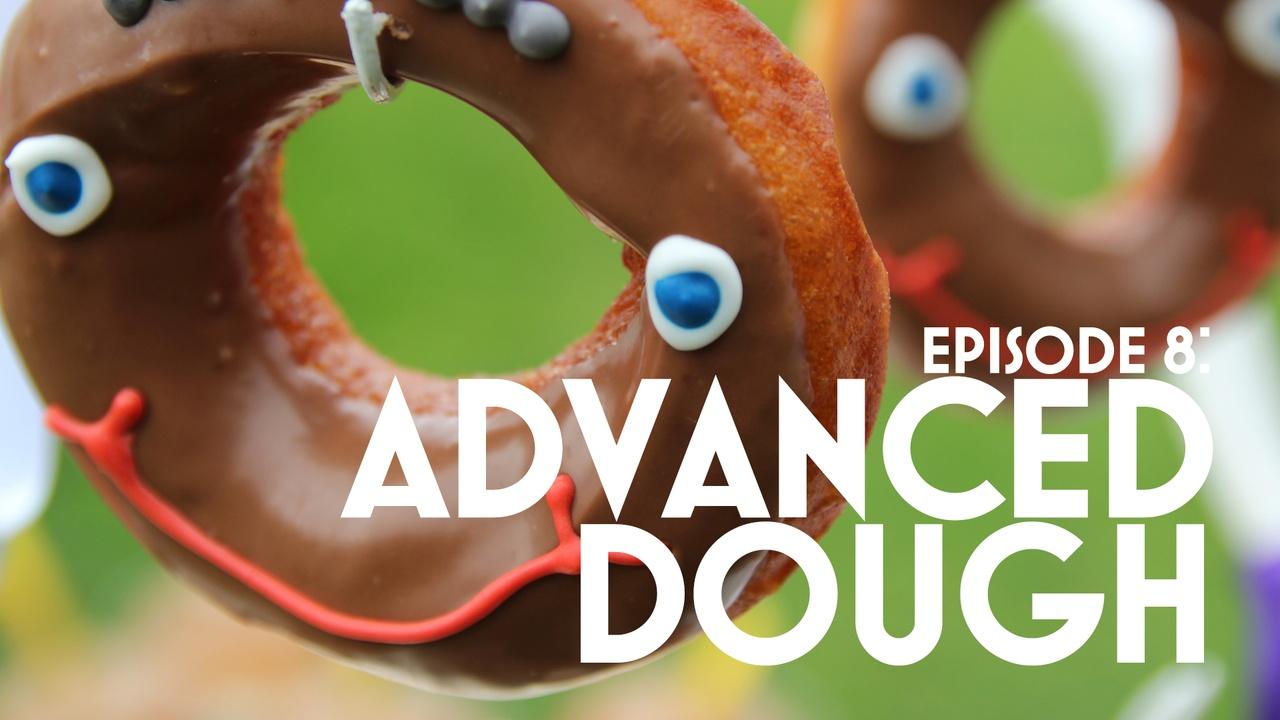 It's the quarter-finals of the competition and only five bakers remain. Mary and Paul up the ante to see which bakers will rise to the challenge. The competitors must make enriched sweet fruit loaves for their Signature, followed by a Technical challenge that stretches them to the limit. Finally, the bakers must make 36 showstopping doughnuts, demonstrating skills and ideas that take baking to a new level.